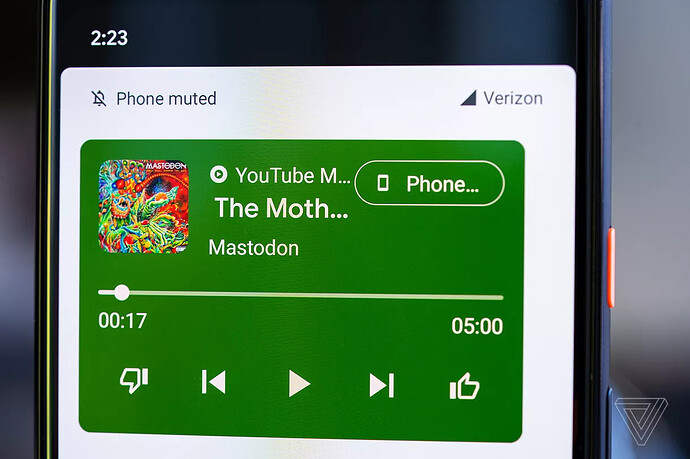 image1220×813 227 KB
One of the Android 11 beta features that I was most looking forward to was accessing the media controls in the quick menu. But after my Pixel 3 updated, I was surprised to find that it wasn’t switched on by default. Currently, this feature needs to be enabled manually, and it’s buried deep within the settings.

There’s a good chance that these new media controls, which tuck in right next to the other settings in Android’s pull-down quick settings shade, will be enabled by default in upcoming beta updates and the final release. If not, perhaps it will be easier to toggle on or off. But for now, it’s a bit of a hassle, so let’s run through the steps required to turn it on.

How to enable the new media controls in Android 11 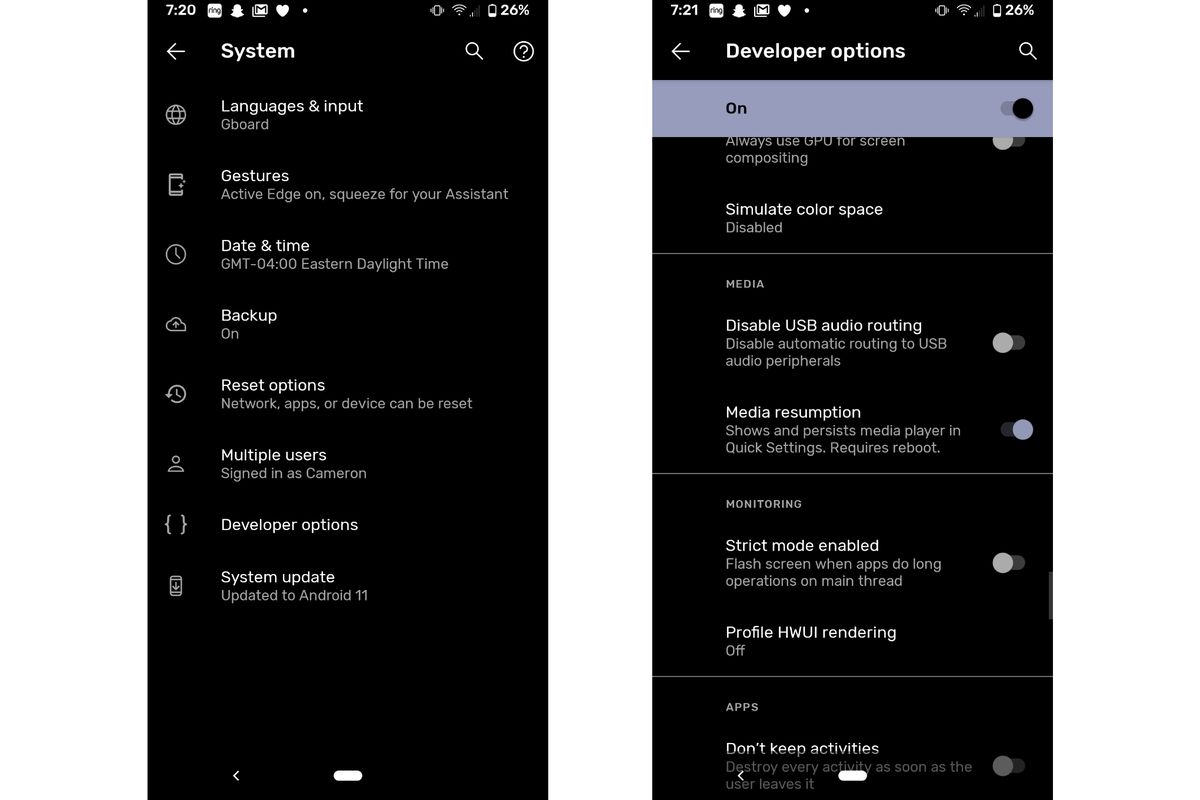 First, find “Developer options,” then scroll down the list until you find “Media resumption.”

That’s it. Note that you may need to reboot your phone to get the new media controls to work.

News source: How to enable the new media controls in the Android 11 beta

Get the most out of it!