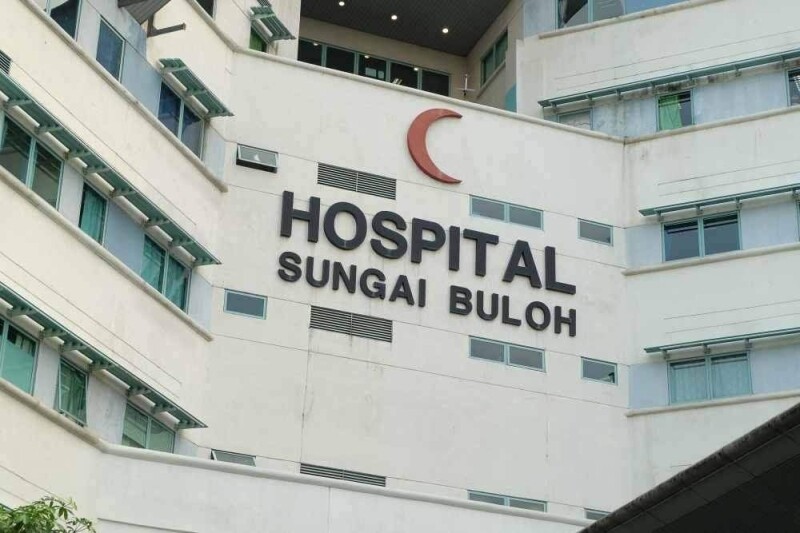 The reversal comes less than two days after the administration of the hospital had announced the ban via an internal memo on Tuesday.

This morning, Dr Yii questioned the ban and called the decision “illogical and unfair”.
He said the ban would have severely affected hospital employees working in the evening as the cafeteria would be closed, adding that the Health Ministry has a responsibility to ensure the welfare of its staff instead of leaving this up to the private sector.

Previously, the hospital justified the ban by saying there were growing complaints of food waste and trash left “unmanaged” as well as the emergence of pests that was affecting hygiene levels of some wards.