Google Stadia on any android phone! 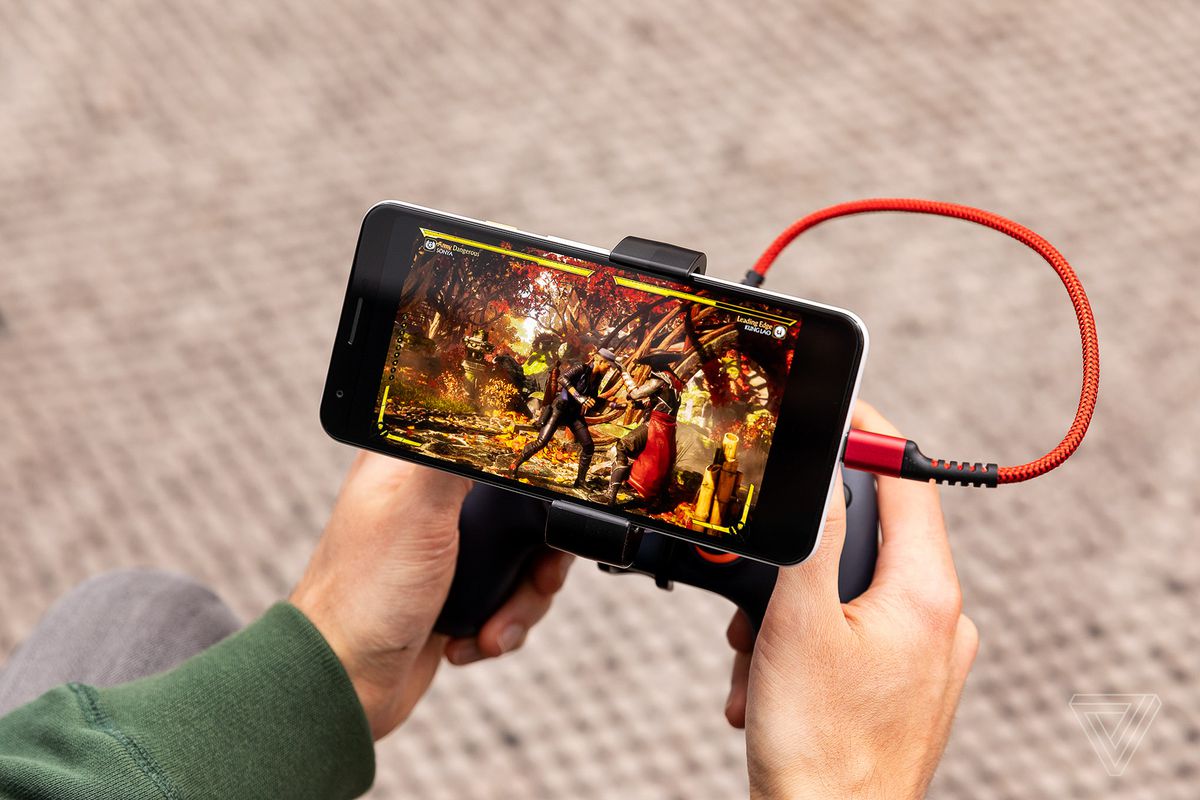 Google’s Stadia cloud gaming service is still riddled with limitations, but one of the biggest hurdles to adoption may have just disappeared: you no longer need a specific Android phone to give it a try. Google is experimentally opening up support to any Android phone that can install the Stadia app, which means most devices with Android 6.0 or later should fit the bill. Now that Stadia is free to try and works on practically any Android phone, there’s little reason to hesitate.

To enable it, download and sign into the Stadia app, open settings, tap “Experiments,” and then toggle “Play on this device.” We’re curious if it will work on Android tablets as well. (I don’t have one to test during quarantine, sadly.)

And while you’re at it, why not try Google’s just-announced official touchscreen controls? Google says they’ll work for every game, and here’s what they look like as of V1: 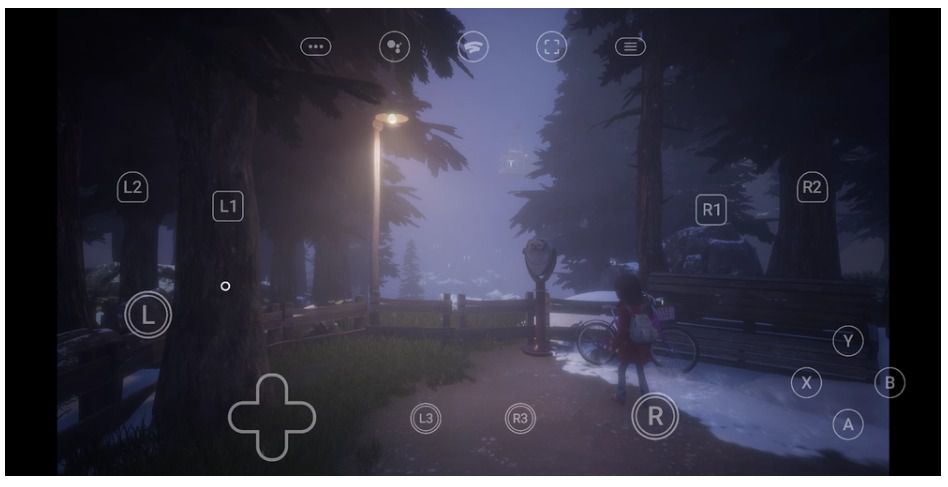 Google’s following in the footsteps of Reddit user SmashShock, who hacked in touch controls .

When Stadia launched last November, it only supported Google’s Pixel phones, though it did add Samsung, Asus, and Razer devices on February 20th. Most of OnePlus’ modern devices are now supported as well. Here’s Google’s full list of officially supported devices, though they alone won’t guarantee a good experience: cloud gaming requires a fast, stable internet connection with a minimum of friction on your home network.

News Source: You can now play Google Stadia on practically any Android phone