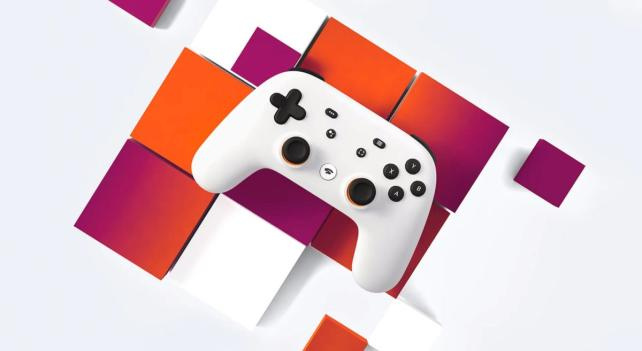 Right now Google Stadia only works on a limited number of smartphones, including newer Pixel models, but that could be about to change. Code spotted in the latest Stadia app for Android suggests support for devices that haven’t been “certified” is coming.

As discovered by 9to5Google, the change would mean you could at least give Stadia a go on any Android phone you like, even if it hasn’t been specifically approved by Google. The new feature would likely be marked as experimental.