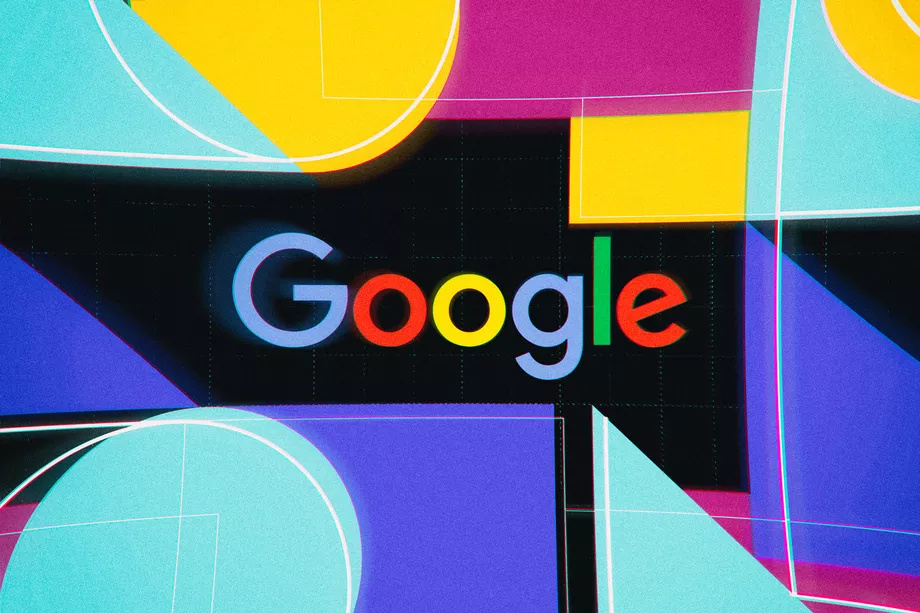 Google may be close to launching its next streaming TV device, and now XDA Developers has got its hands on marketing material that gives us our first real glimpse at what that device might look like.

The report says the Android TV-powered dongle is codenamed “Sabrina,” and past reports have revealed it will come with a remote and a proper software interface, so you no longer have to rely on pushing shows and movies to your TV using Chromecast and a phone or tablet. 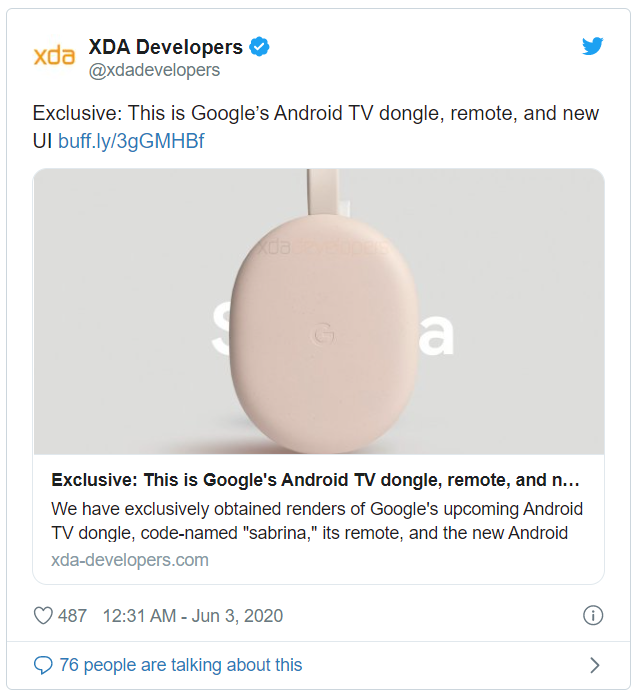 The device looks a bit like a Chromecast Ultra, although less circular in design. Other screenshots obtained by XDA Developers show off pink, white, and black color options. The report also says the marketing video from which the images were grabbed shows off the top half of the remote and its dedicated Google Assistant button. XDA Developers says it obtained the video from a pre-release firmware build shared by a trusted Android developer. 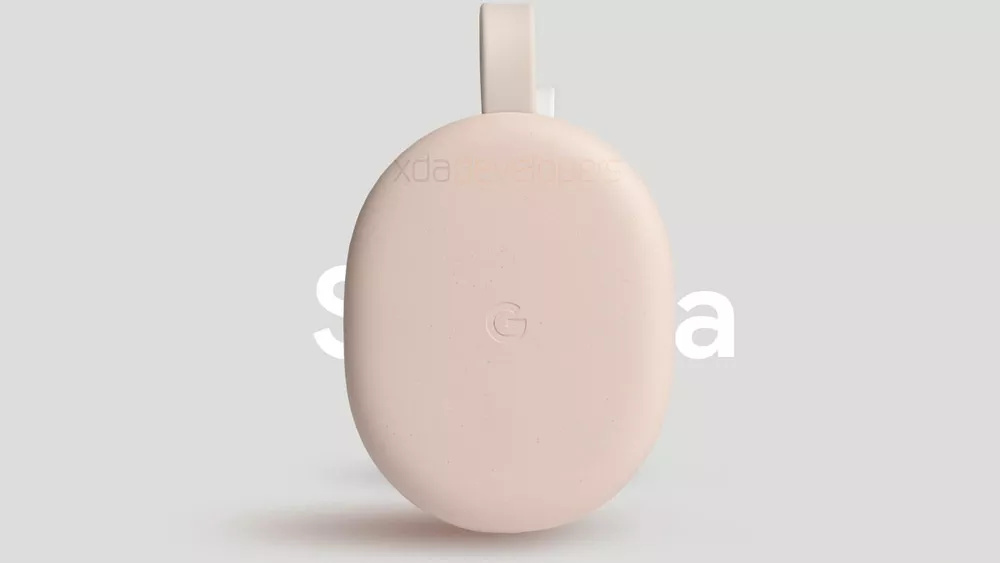 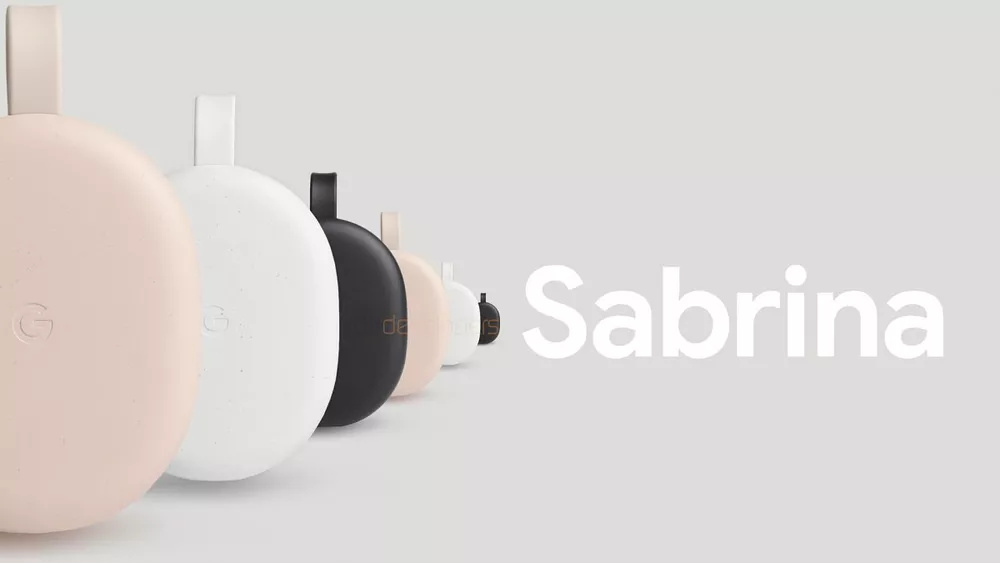 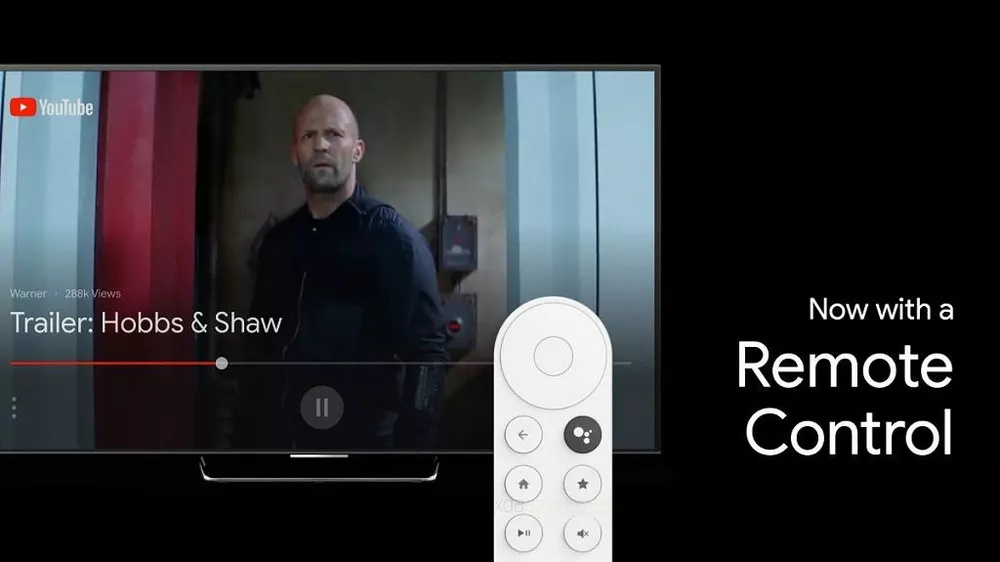 The marketing video is apparently quite old, dating back to October 2019. So the design could have changed since then. It’s also not clear at all when this device might be coming out or how much it will cost.

A report from Protocol published last month revealed that the device is indeed an Android TV-powered one and is likely to be marketed under the Google Nest brand the company created last year to unify its smart home category. The report also said the device would likely retail for under $80, as the current Chromecast costs $35 and the 4K-enabled Chromecast Ultra typically goes for $69.

Google did not immediately respond to a request for comment.

Wow, I think the design of this Android TV device is so fashionable! According to reports, Sabrina may be priced at around MYR 340 or below. If it were you, would you buy this Google’s Android TV streaming device?