From October 29 to October 31 MetMalaysia issued a constant rain warning for Sarawak, Sabah, and Labuan 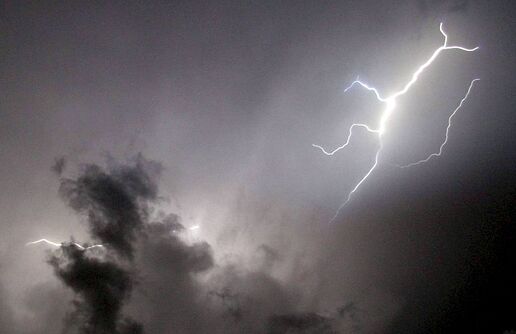 KUALA LUMPUR: The Malaysian Meteorological Department (MetMalaysia) has issued a continuous rain warning in several parts of Sarawak, Sabah and Labuan from Oct 29 to 31.

In a statement on Thursday (Oct 27), it said the areas affected in Sarawak are Mukah, Bintulu, Miri (Subis, Beluru, Miri and Marudi) and Limbang, while in Sabah, it involves the interior areas of Sipitang, Kuala Penyu and Beaufort as well as the West coast and Kudat.

A continuous rain warning is issued when there are signs that rain and thunderstorms are occurring or expected to occur for more than six hours in an area.– Bernama