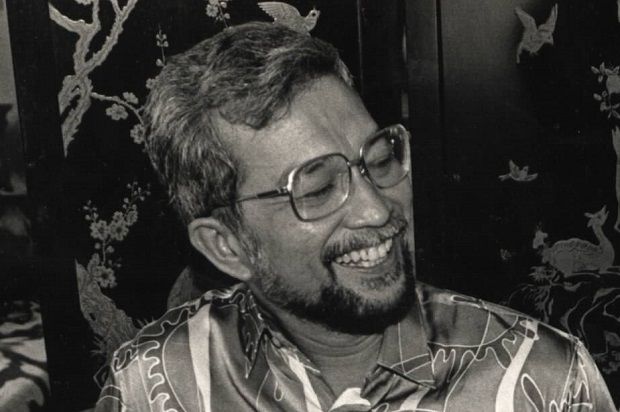 PETALING JAYA: Former Tampin MP Datuk Mokhtar Hashim passed away at Ampang Hospital on Wednesday (Nov 18) at the age of 78.

His remains will be brought to the Taman Tun Dr Ismail mosque, prior to burial at the Bukit Kiara Muslim Cemetery.

"Details on the arrangement for funeral prayers and burial will be announced later. Let’s all pray for his soul to be blessed and placed among the faithful and righteous servants of Allah,” he told Bernama.

Mokhtar, who had served as the Culture, Youth and Sports Minister in the early 1980s, was charged with the murder of then Negri Sembilan Speaker Datuk Mohamad Taha Talib in 1982.

The Kuala Lumpur High Court had sentenced him to death in 1983, but it was later commuted to life imprisonment. He was released in July 1991 upon receiving a royal pardon.