Football: Malaysia Cup is delayed due to Covid 19 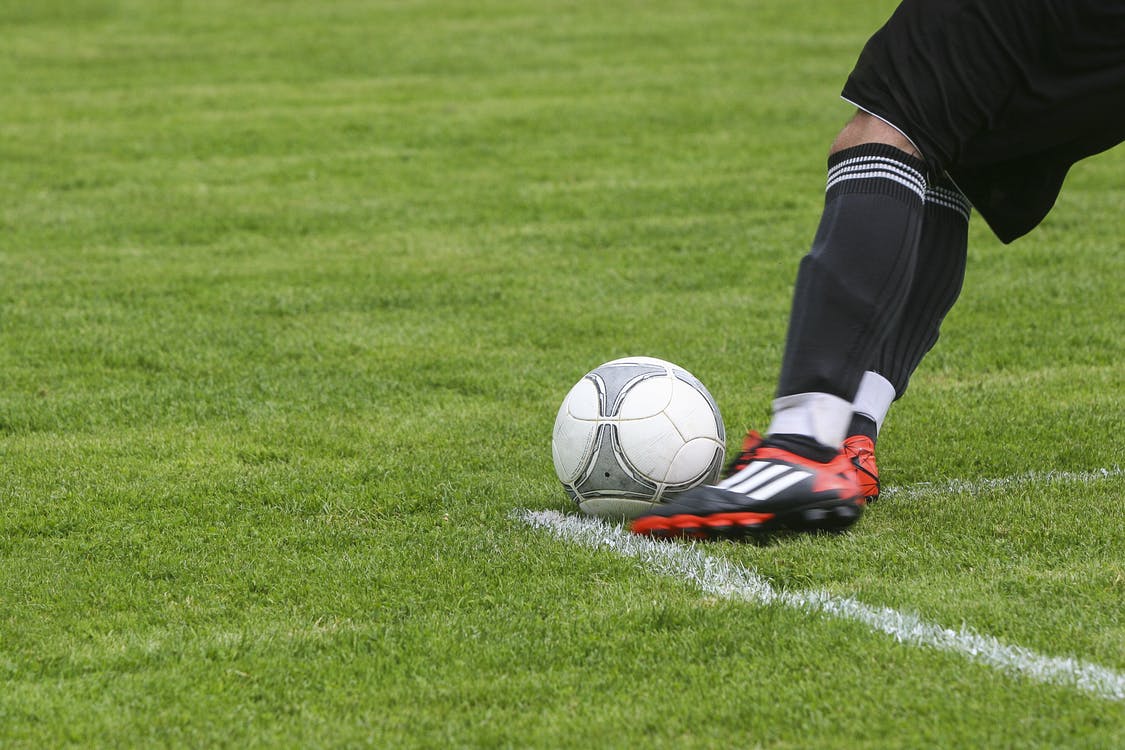 KUALA LUMPUR, Nov 9 — Senior Minister Datuk Seri Ismail Sabri has apologised to local football fans today as the Malaysia Cup is postponed due to Covid-19, ahead of its scheduled quarterfinals this week.

Ismail said that Putrajaya decided to delay the tournament because players are exposed to risk of Covid-19 due to the physical contacts that occur during matches.

“I have to apologise to local football fans as we have to postpone the Malaysia Cup even though there was no audience [in stadiums] to avoid the risk because the sport will involve touching that could expose the players to the dangers,” he said in a press briefing.

He added that the announcement of conditional movement control order (CMCO) across all peninsular states except for Perlis, Pahang and Kelantan also played a role in this decision.

The Malaysia Cup is on its 94th edition making it one of the oldest sports tournaments in the country, and has entered quarter-final rounds.