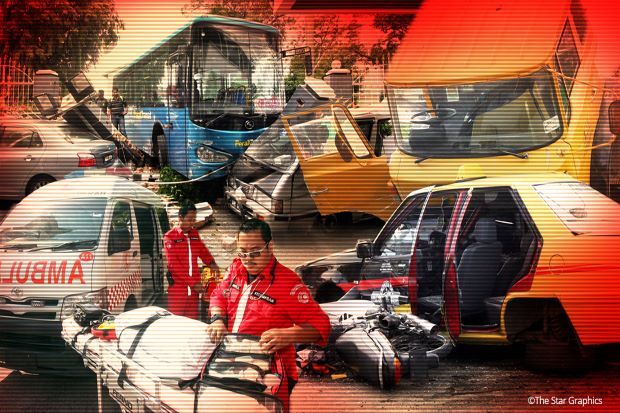 KUALA LUMPUR: A five-year-old girl fell to her death after climbing out of the balcony here.

“A police team was sent to the site after we received word on the incident at 11.54am. However, the police were told that the victim was sent to Hospital Canselor Tuanku Muhriz by her mother.

“Investigations showed that the girl fell from the kitchen balcony of her home on the ninth floor of the flat.

“The mother did not notice that she was in the kitchen at the time,” he said, adding that investigations are underway to determine the exact cause of death.

It is believed that the incident occurred at 9.30am.

ACP Zam added that the police would be investigating the case under the Child Act 2001.