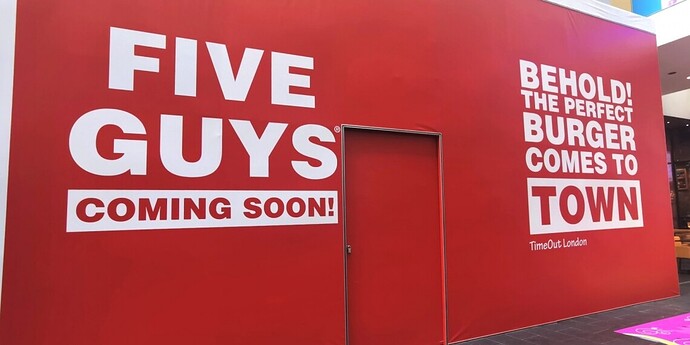 Yes, I did think about taking a trip to Genting Highlands after finding out that the first Five Guys outlet has opened up there. But the franchise has announced that they’re opening up a second outlet in Pavilion KL, so I won’t need to go on that pilgrimage anymore.

“Five Guys is coming your way to Pavilion KL! Hold your bellies till this burger joint is open,” wrote Pavilion on its Facebook page.

There’s no other information I could see beyond the announcement in terms of when it will open, but the area it would be according to the picture looks like the open area of Pavilion where other restaurants and bars are. A quick Google search shows that that area is called Connection—a “trendy hub” with an “al-fresco ambience”. 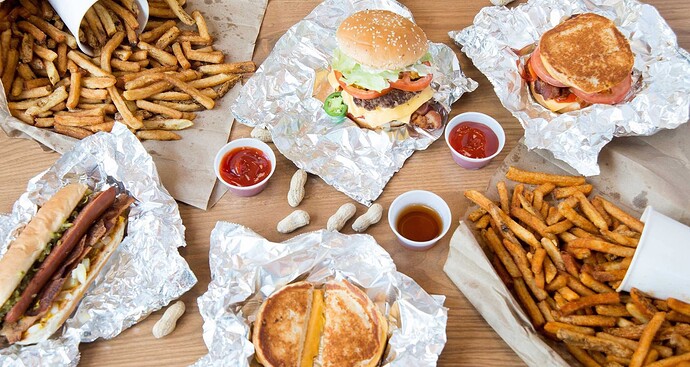 Five Guys, a U.S.-based burger franchise, serves cheeseburgers, hot dogs, and milkshakes. But they have a massive cult following in their home country, with their customisable food items made “fresh every day” and their emphasis on not having any microwaves.

They also have a reputation for having huge portions, and their prices are also pretty hefty. According to some sources on Facebook and Twitter for the prices in the Genting Highlands outlet, the burger is priced at a whopping RM35, a cheeseburger is priced at RM40, a large fry costs RM30, and a milkshake is priced at RM25.

If you can’t wait for the chain to be opened in KL, you could still take that road trip to Lot SA – T2A – 25, SkyAvenue in Genting Highlands. They open from 11am until 10pm every day, and you can find more information here.