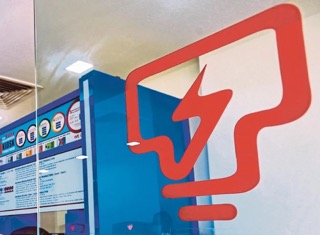 Fast EV charging points were expected to be installed at some R&R areas along Plus’ North South Expressway as well as the PWD-managed trunk roads by the year-end, he told a briefing on an update of TNB’s sustainability blueprint here today.

TNB was also in talks with other highway operators on installing such charging points, Baharin said.

“TNB will invest RM90 million to support the EV ecosystem over the span of three years, focusing on five areas,” he said.

“The potential positive impact to both climate and the company’s bottomline makes the development of the EV ecosystem a clear priority for TNB,” Baharin said.

TNB estimates that there will be some 3,300 charging points set up by it and other EV players to serve 33,350 pure EVs by 2025, generating RM80 million electricity revenue annually.