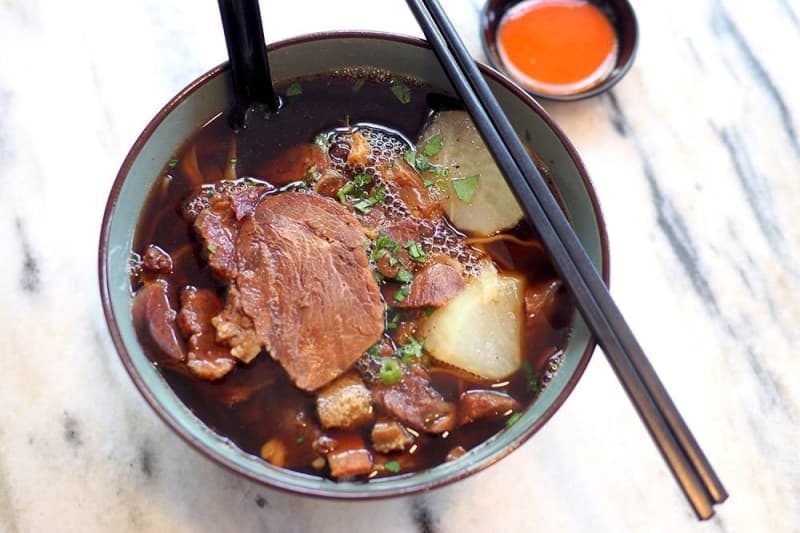 There’s Menglembu wantan mee at Annie1. You can also get an excellent bowl of kai see hor fun with smooth kuey teow noodles at Inside Ipoh where there’s flounder fish powder in the broth. Or if you fancy chicken rice with bean sprouts, there are a few eateries which serve that here too. You also have Tuck Kee serving their signature moonlight noodles or yut kong hor.

The latest to join the fold is Kean Seng Kopitiam. It’s located on the quieter side of the square, next to Hong Leong Bank Berhad.

The place is said to trace its origins to Ipoh town where the founder Wong Dian Tseng served chicken rice, kaya toast, coffee and dim sum. It was a nod to his Hainanese origins as he had migrated from Hainan Island to Ipoh for a better life. 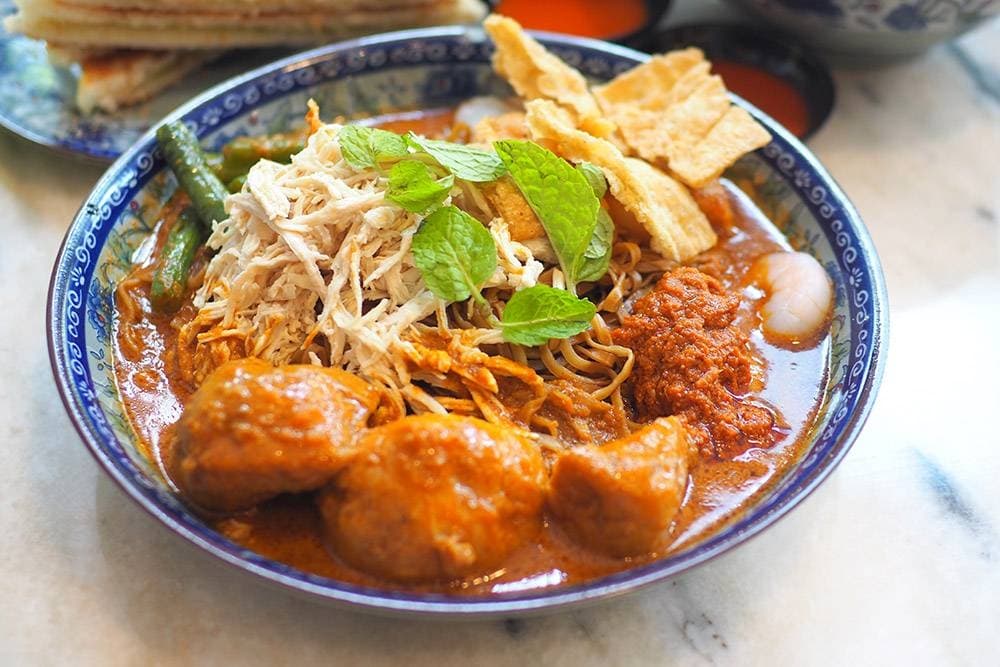 image1000×667 107 KB
In the 1980s, the second generation opened Kean Seng in Gunung Rapat, serving dishes from recipes passed down from Wong.

This outlet marks their second place in the Klang Valley as they also operate another eatery at Sunway Geo.

What they excel in is their beef brisket noodles. The broth is said to be brewed for five hours with herbs. It’s a lighter beef taste that complements each element of the bowl. What I really enjoyed was that the broth wasn’t oily.

The meats are well prepared too; the beef shank is tender to the bite. The tendon is also soft and gelatinous. My only gripe would be that the white radish tends to be a tad too firm, an indication that it’s not been stewed long enough. 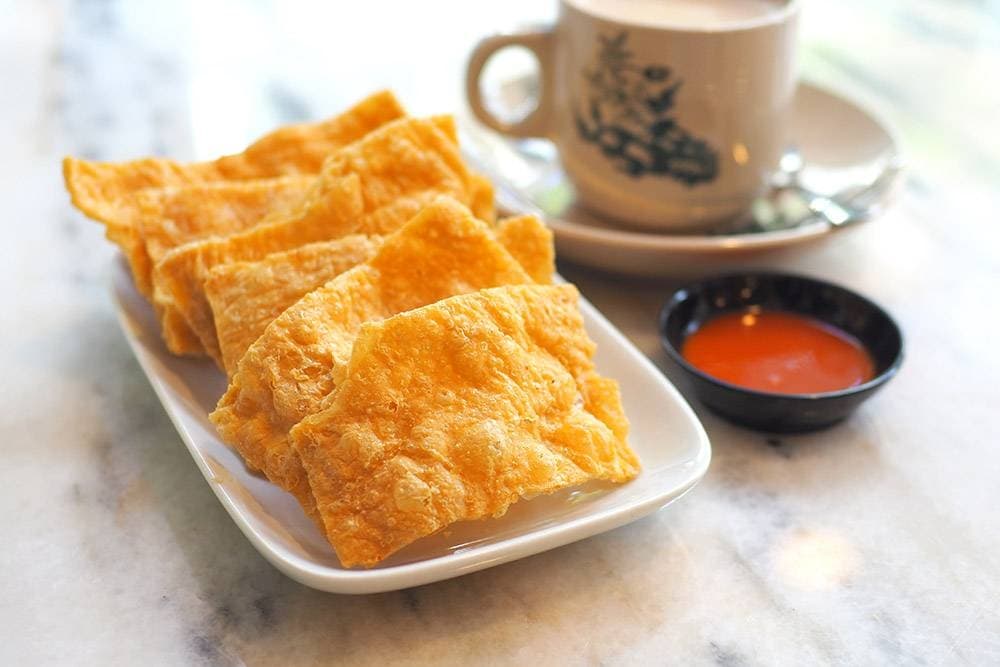 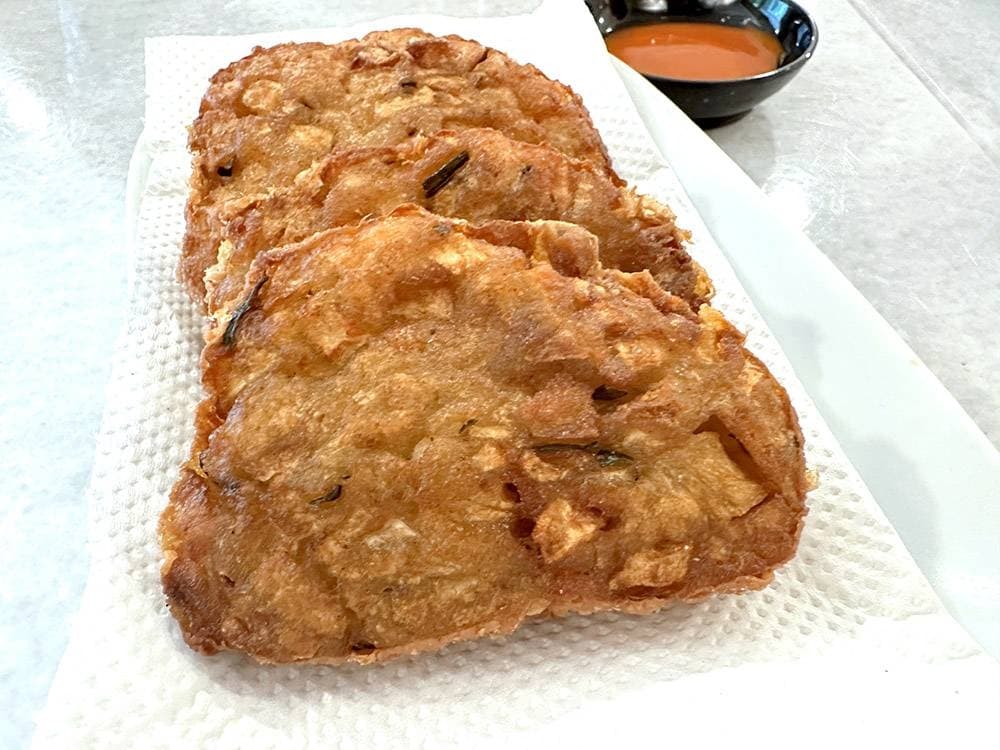 image1000×750 97.9 KB
You can pair this with various noodles like hor fun, yellow noodles, beehoon, Hakka mee or even a mix, if you wish for different textures. On the side, there’s a bright red chilli sauce to amp up the flavours of the beef. It’s not too spicy but it adds a nice tangy taste.

You also have dry beef noodles too or Hakka mee served with beef slices in soup. There are also variations where you can opt for just beef tendon or beef stomach with noodles.

On the menu are asam laksa, curry mee including a dry version, shredded chicken noodles or kai see hor fun and chee cheong fun. I have only tried a few items from the menu like the Hainan Curry Dry Noodles (RM15.90 for the regular size) and Ipoh Style All Mix Chee Cheong Fun (RM13.50). Generally from what I sampled, the food tends to have much milder flavours.

For the Hainan Curry Dry Noodles, the dry curry tends to lack much depth for the flavours. With the chee cheong fun, the rice sheets are said to be brought in from Ipoh. The mix of sauces which is soy sauce, onion oil, mushroom gravy, curry gravy and their own made shrimp sambal is quite interesting but the flavours are pretty mild. 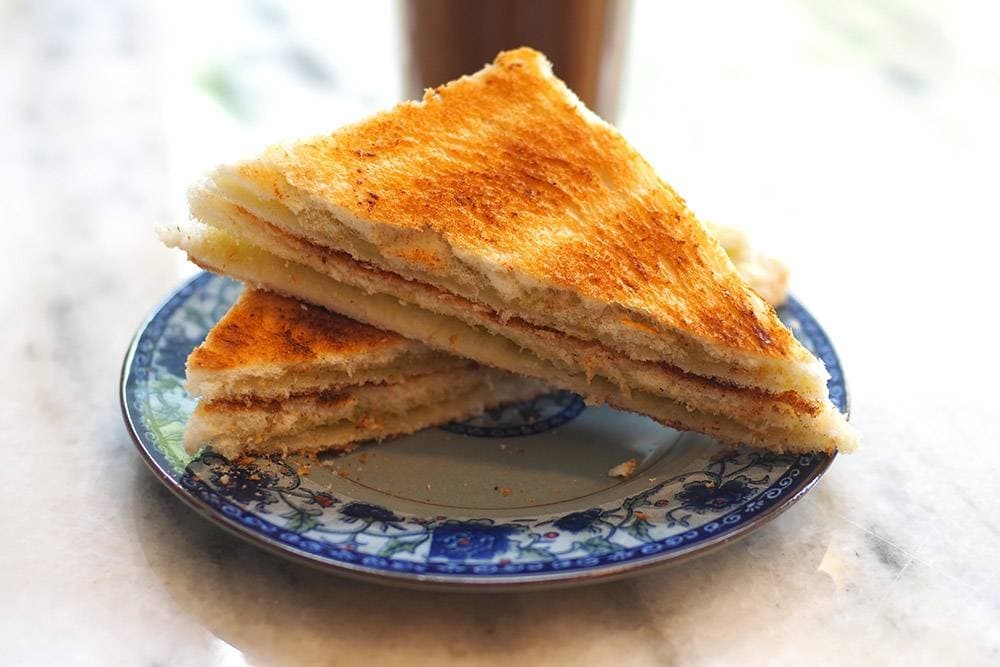 image1000×667 63.8 KB
Stick to their beef brisket noodles with the side dishes like fried fu pei (RM8.50) and fried sar kot (RM10.50). These were well executed like the fluffy crispy bean curd skin. The fried sar kot is unique to Ipoh and it makes a nice snack with the grated yam bean filling encased in the beancurd skin.

If you’re looking for breakfast, their thin sliced toast with Hainan kaya and butter (RM4.20) is also a good choice. The kaya is not too sweet and pairs well with the thin bread with the fluffy texture. You also have the normal sized toast too.

If you want white coffee, just add RM1. Usually the beef brisket noodles are RM18.90 for the regular size and RM20.90 for the large size.

Initially the eatery was pork-free but they have announced that from the second week of December, they will be switching to a non-halal menu. 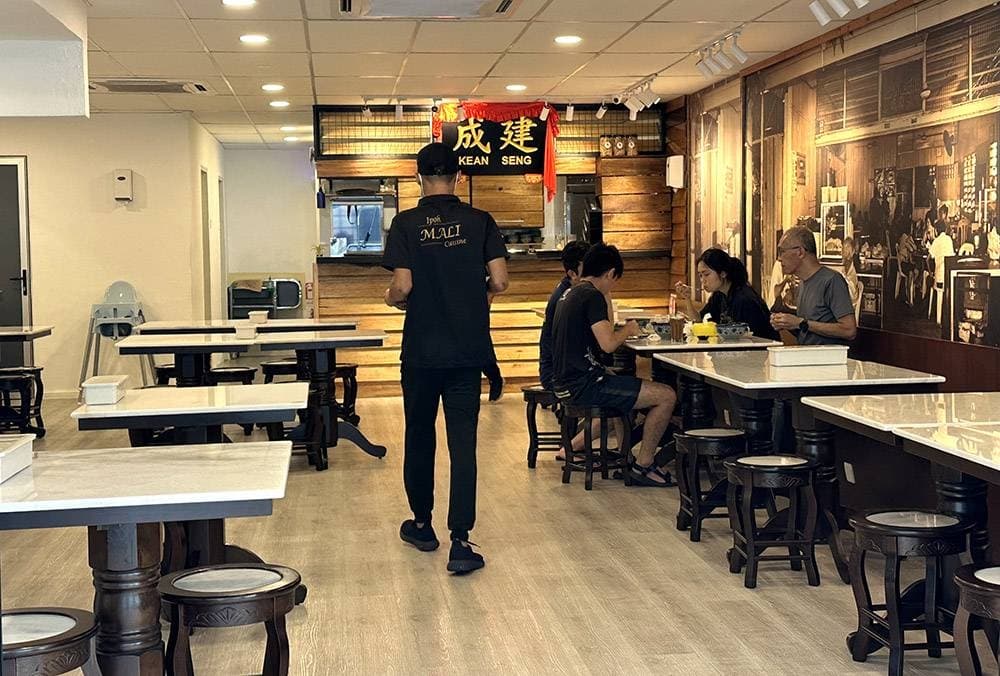 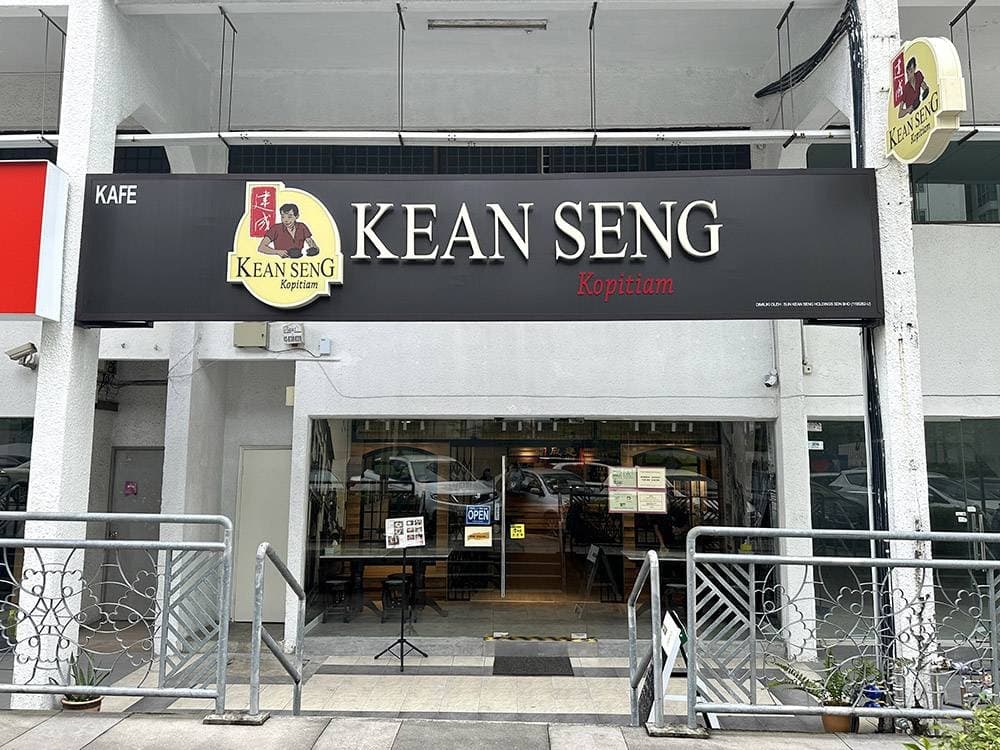