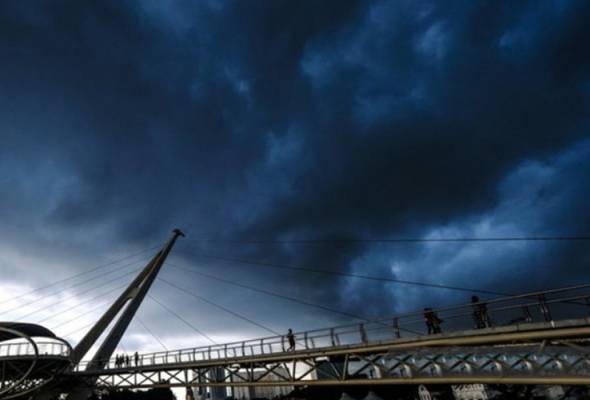 KUALA LUMPUR: The Malaysian Meteorological Department (MetMalaysia) has issued a thunderstorm warning in eight states that is expected to cause heavy rain and strong winds until 7 pm.

MetMalaysia said in a statement that heavy rain is expected throughout Negeri Sembilan and Terengganu.