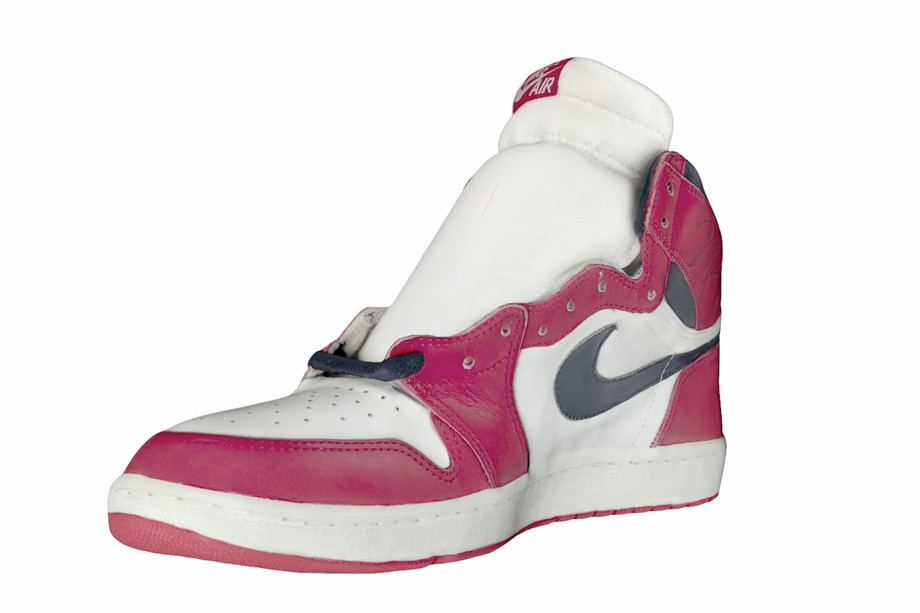 eBay now lets you get a 360-degree look at some of the sneakers it has for sale, all thanks to its handy new 3D viewing tool, called eBay 3D true view. In a post on eBay’s website, the e-commerce platform said that the feature will let sellers add interactive images of their sneakers to listings. It’s partnering with Unity, a platform that can be used for real-time 3D modeling, to pilot the feature.

Starting this month, eBay says that select sneaker sellers will get the chance to try out the feature, however, the 3D images will only be viewable from its iOS or Android app. To use it, sellers will have to use a proprietary app to take a video of their sneakers from all angles. From there, that data is uploaded to the cloud and processed “using AI methodology” (that eBay didn’t elaborate about) resulting in what eBay says is a “photorealistic” 3D recreation of the product.

While the feature is only available to a limited number of sellers currently, eBay plans to expand it in 2022. Any sneaker sellers interested in using the 3D feature can sign up for the waitlist. The feature is live on the site right now, and if you’re on mobile, you can start viewing sneakers in 3D from here. It appears that not every listing has the 3D viewer right now, though, so you might have to tap a few different ones before you find a listing that uses 3D true view.

eBay continues to dive headfirst into the sneaker market. In October, it rolled out a sneaker authentication service to help combat counterfeiters and later bought out the third-party sneaker authentication company that it was using, called Sneaker Con. eBay isn’t the first online marketplace to implement 3D views of sneakers, however: StockX has been offering 360-degree images of sneakers since 2016.

This provide a better shopping experience, does experience is your priority when shop in online marketplace?