Dr Mahathir at PKR Headquarter to meet with Anwar 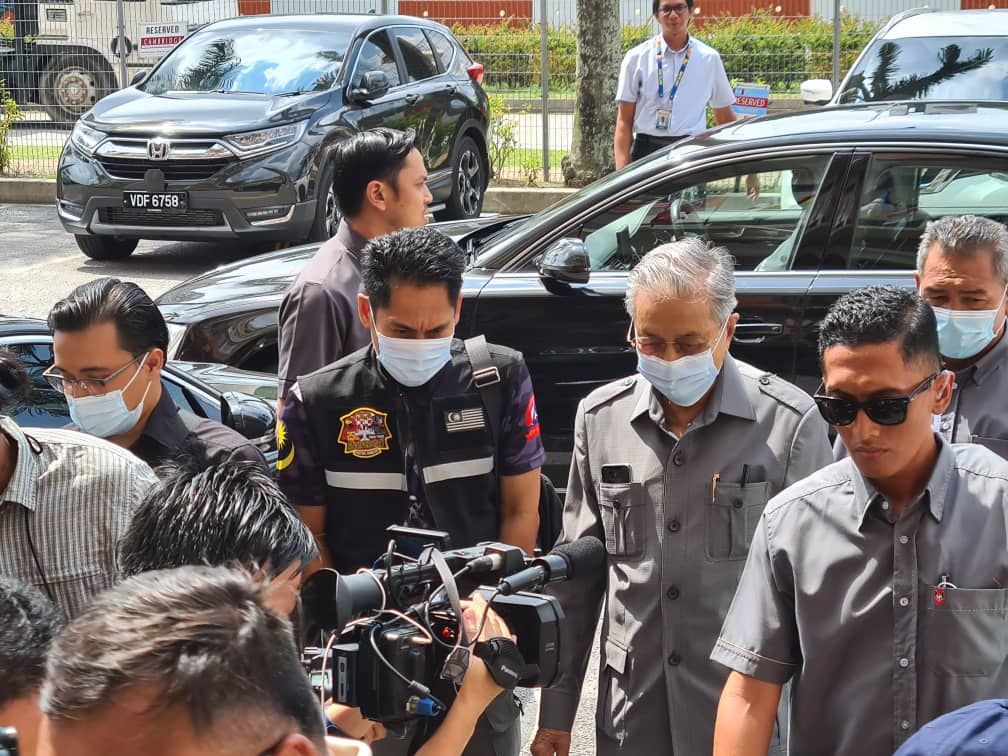 PETALING JAYA, June 9 - The top leaders of “Pakatan Plus” are meeting at the Parti Keadilan Rakyat (PKR) headquarters on Tuesday (June 9).

On June 4, former premier Dr Mahathir had a meeting which start at 4pm at Yayasan Al-Bukhary in Kuala Lumpur with top leaders of “Pakatan Plus”. However, neither Anwar nor other leaders from PKR were present at the meeting.That was the second time Anwar had not attended a meeting attended by top Pakatan leaders.

Anwar was also absent on May 18 press conference called by Dr Mahathir, with Anwar later saying that he had another meeting at the same time. It wasn’t a Pakatan Press Conference, Anwar said. Former federal territories minister Khalid Abdul Samad said it was due to a miscommunication.

Does the rumours of a possible change of government is real?