Does anti-stalking law need to be implement in Malaysia? 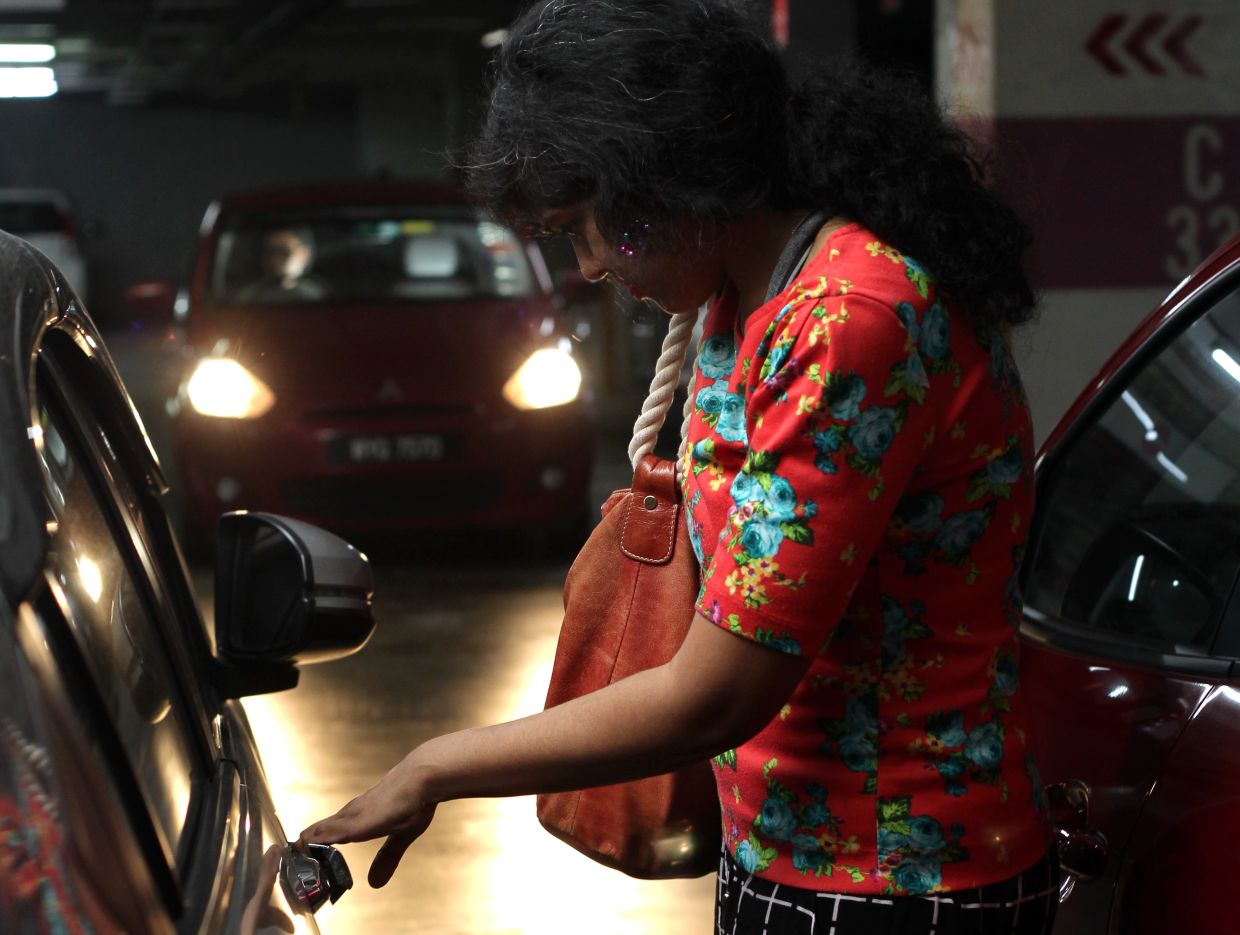 A third of Malaysians (36%) surveyed have experienced stalking that caused them to be afraid; 17% say they experienced stalking that involved actual harm and 12% were stalked and threatened harm. And, they want a law that protects them from being stalked and harassed, a survey by the Women’s Aid Organisation (WAO), titled Understanding Malaysians’ Experiences of Stalking, has revealed.

The survey of 1,008 Malaysians, conducted in September this year, further showed that 88% of Malaysians have experienced acts associated with stalking which included unwanted emails, chats and messages (76%), phone calls (72%), approached at the homes, workplace or school (33%), sent unwanted gifts, flowers or messages (28%) among other acts.

“The results of the survey support very clearly the need for an anti-stalking law. Stalking is experienced by a third of Malaysians, and almost half (46%) of those who experience acts of stalking say that it is very disruptive to their daily lives. About 18% say that they are unable to focus at work, 17% say they are afraid to go out in public and 6% say they don’t feel safe attending university or college. Stalking can lead to actual acts of violence and harm and an anti-stalking law can protect victims before they are harmed,” says WAO deputy executive director Yu Ren Chung at the virtual launch of the survey results. The survey was conducted in collaboration with with research agency Vase.ai.

This is the first survey on the prevention of stalking using a nationally representative sample in Malaysia, says Yu.

"We already had a strong case that Malaysia needed to make stalking a crime, based on the many cases we’ve handled, based on experiences of law enforcement agencies, and by looking at the experiences of other countries.

“This survey further demonstrates this need, by showing just how many Malaysians have experienced stalking to the point they felt fear or were threatened or harmed,” says Yu.

Respondents of the survey comprised adults 18 years and above from all over the country, comprising both women (513) and men (495).

Despite its prevalence, stalking still isn’t recognised as a crime in Malaysia. What this means is that if someone were to repeatedly contact you, harass you or show up at the places you frequent or even in front of your home, the authorities can’t do much.

Of the 362 people who have experienced stalking, 69% said they did not make a police report as they didn’t think the police could or would do anything about their stalking; of the 31% who did file a report, just under half (46.9%) were not satisfied with the response of the police - 21% said that the police “did their best but could not do much”.

“The police can’t actually be blamed because without an anti-stalking law in place, they do not have the power to act unless the victim is threatened, hurt or property is damaged under existing laws,” Yu points out.

Stalking is a pattern of obsessive behaviour that is repeated, persistent, intrusive and causes fear of violence or alarm and distress in victims. Stalking behaviours can range from seemingly innocuous acts like making repeated phone calls, sending unwanted emails and unwanted presents to following or spying on victims, showing up where their victims are for no legitimate reason or posting information or spreading rumours about the victim online. It also includes intimidating and threatening victims.

A proposed draft of the anti-stalking law was drawn up by a committee comprising representatives of the Legal Affaird Division of the Prime Minister’s Office, Attorney General’s Chambers, Women, Family and Community Development Ministry, Police, Malaysian Communications and Multimedia Commission, WAO and the Bar Council however there has been little urgency in getting the law passed, says Yu.

Out of the total, 69% of respondents felt that stalking was wrong; 31% either have never heard of stalking, don’t understand what it means or don’t think it is wrong.

Having an anti-stalking law will not only protect Malaysians from being stalked or harmed but also recognise how dangerous stalking is and can be, says WAO executive director Sumitra Visvanathan.

Did you or anyone around you facing this issue before? Can share?