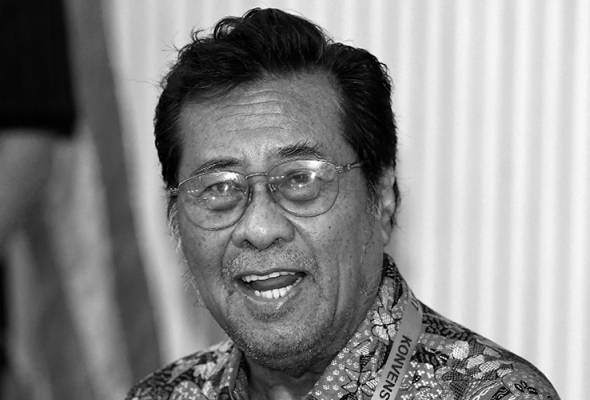 Anwar said Abdul Khalid, an old acquaintance from his university days, was the champion of plantation company - Guthrie.

“Although there were differences of opinion in politics, which is normal…we were still like family,” he told reporters after paying his last respects to the deceased at the Saidina Umar Al Khattab Mosque in Bukit Damansara here today.

Recalling their past memories together, Anwar said the most memorable was when they succeeded in a project in collaboration with the Ministry of Finance some time ago to help the hardcore poor.

“It was Khalid’s idea to give each family RM5,000 as their savings and the project was launched in Baling,” he added.

Wan Azizah said Abdul Khalid was a competent and hard-working leader who would be deeply missed and she prayed for Allah SWT to shower him with blessings and place him among the righteous.

Meanwhile, former politician Tan Sri Syed Hamid Albar, in paying tribute to the 15th Selangor MB, said Abdul Khalid’s passing was a great loss to his family as well as the state and country.

“He was a very kind person, easy to approach, who had contributed a lot of ideas and participated together to develop not only Selangor but also the country,” he said.

Abdul Khalid, 76, breathed his last at 11.08 pm yesterday at Cardiac Vascular Sentral Kuala Lumpur. A post on his Facebook page announced that Abdul Khalid had been warded since April 23 due to an infection of a heart valve.