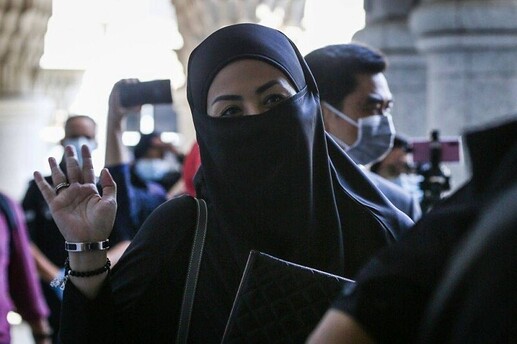 Speaking in a video excerpt of her unpublished interview with Sinar Harian, Nurulhidayah appeared to suggest that leadership was unique to only men who are somehow born with a natural aptitude.

“I think… I think woman is not born to be a leader, tahu (you know)” she said in the video with a smirk, before pausing to consider her argument.

The context of her response is not immediately clear as the video did not include the question to which the former deputy prime minister’s daughter was responding.

However, her remarks have bewildered Malaysians on the internet, including some who noted that Nurulhidayah appeared to hold corporate leadership positions in apparent contradiction to her own views about gender roles.

Do you think women cannot be a leader in this society?