SHAH ALAM, 28 Apr : Police have noticed a spike in cyber scams during the movement control order (MCO) period, which began on March 18. 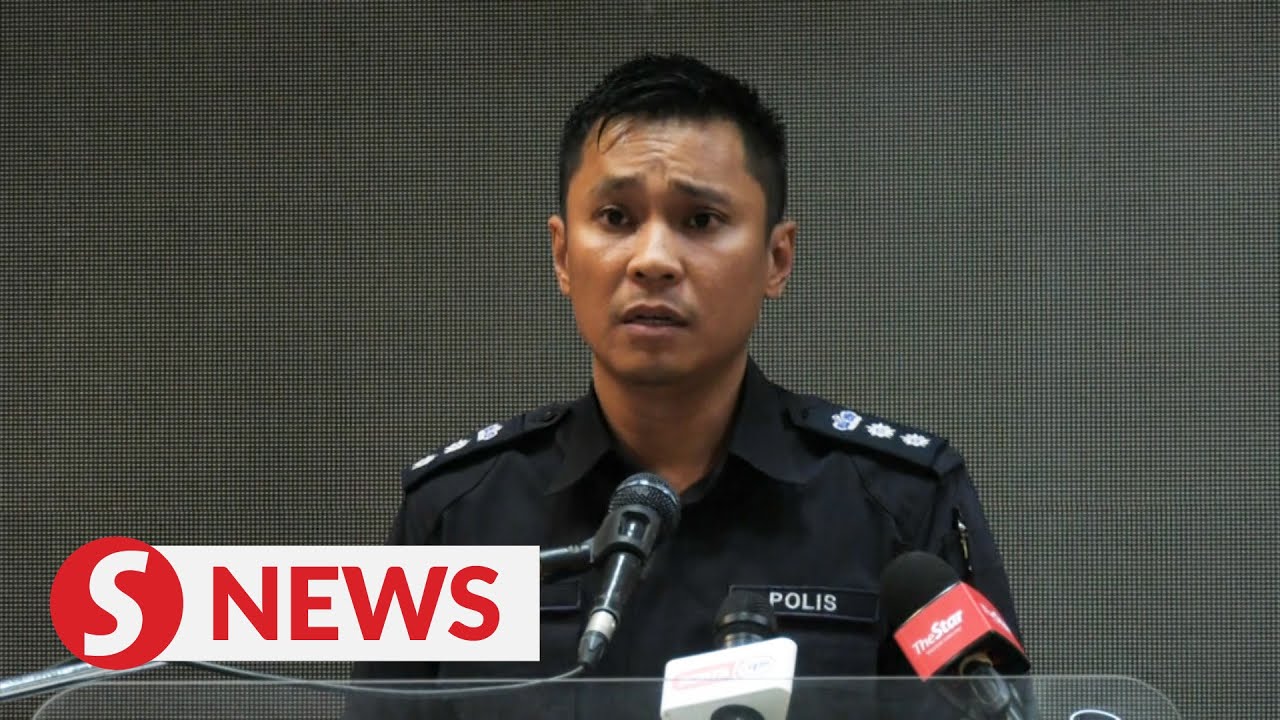 “There were 249 cases recorded this year, compared to 193 last year.

“Victims lost about RM6.7mil in such scams and we believe the reason for this spike is because more people are making online purchases as they remain indoors during the MCO period, ” he added.

Cyber fraud always the top incidents every year compared to other cybercrimes. Statistics from the Malaysia Computer Emergency Response Team (MyCERT) shows there are increase in cyber fraud where 798 cases in March this year compared to 477 in the same month last year.

Therefore, learn to spot fake website and beware of your personal details & financial data when making any transaction online.

Do you face any scam before or during this MCO? How do you protect your data while stay connected?

this scam is for data? i thought scam like medicallex.com?

Not only for data. Just hope someone can share ways to protect data cause most scammer aim to steal your identity or money.