Cops checking if Datuk in slapping incident has underworld links 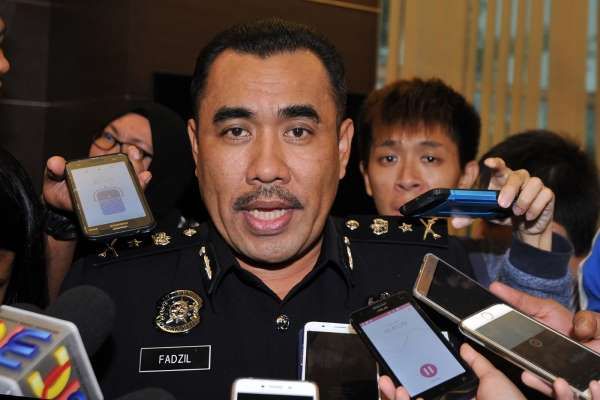 PETALING JAYA: Police are investigating if the two men, including a Datuk, seen slapping two people in a viral video were involved in any gang activities.

“A remand order will be obtained for further investigations of the suspects to identify their background and activities, as well as to ascertain any links to gangs or otherwise,” said Selangor CID chief Senior Asst Comm Datuk Fadzil Ahmat in a statement today.

The incident was thought to have started after the suspects were told off by a customer at the restaurant because their voices were too loud.

As the older of the two walked away, he was seen slapping a restaurant worker as well.

The suspects were arrested today at Mutiara Damansara.

Source From: The Star