CMCO: Gym can be reopen start from Oct 19 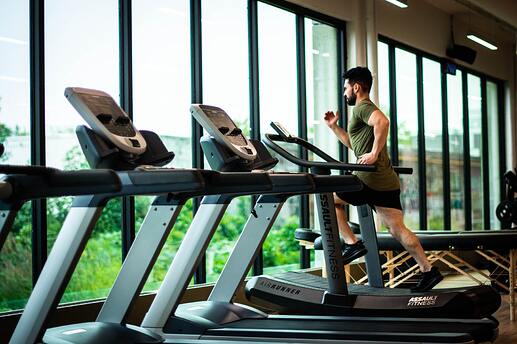 However, he said strict compliance with government health regulations to prevent the spread of Covid-19 must be maintained.

“After looking into the matter, the special meeting agreed to allow gyms to operate normally.

“However it must abide by tight standard operating procedures, like that issued during the initial CMCO,” he said in his security and Covid-19 regulation compliance briefing.

He noted that training in gyms were mostly done solo rather than in groups and that those exercising usually kept a physical distance from others.

Ismail also said that commercial football fields and futsal courts can also be used again, but only for training purposes.

He added that participants in these areas under the CMCO are limited to 10 people at any one time.

Further details will be announced by the Youth and Sports Ministry, he said.

The government announced last week that only non-contact sports and outdoor sports involving fewer than 10 people will be allowed during the October 14 to 27 CMCO in Selangor, Kuala Lumpur and Putrajaya. 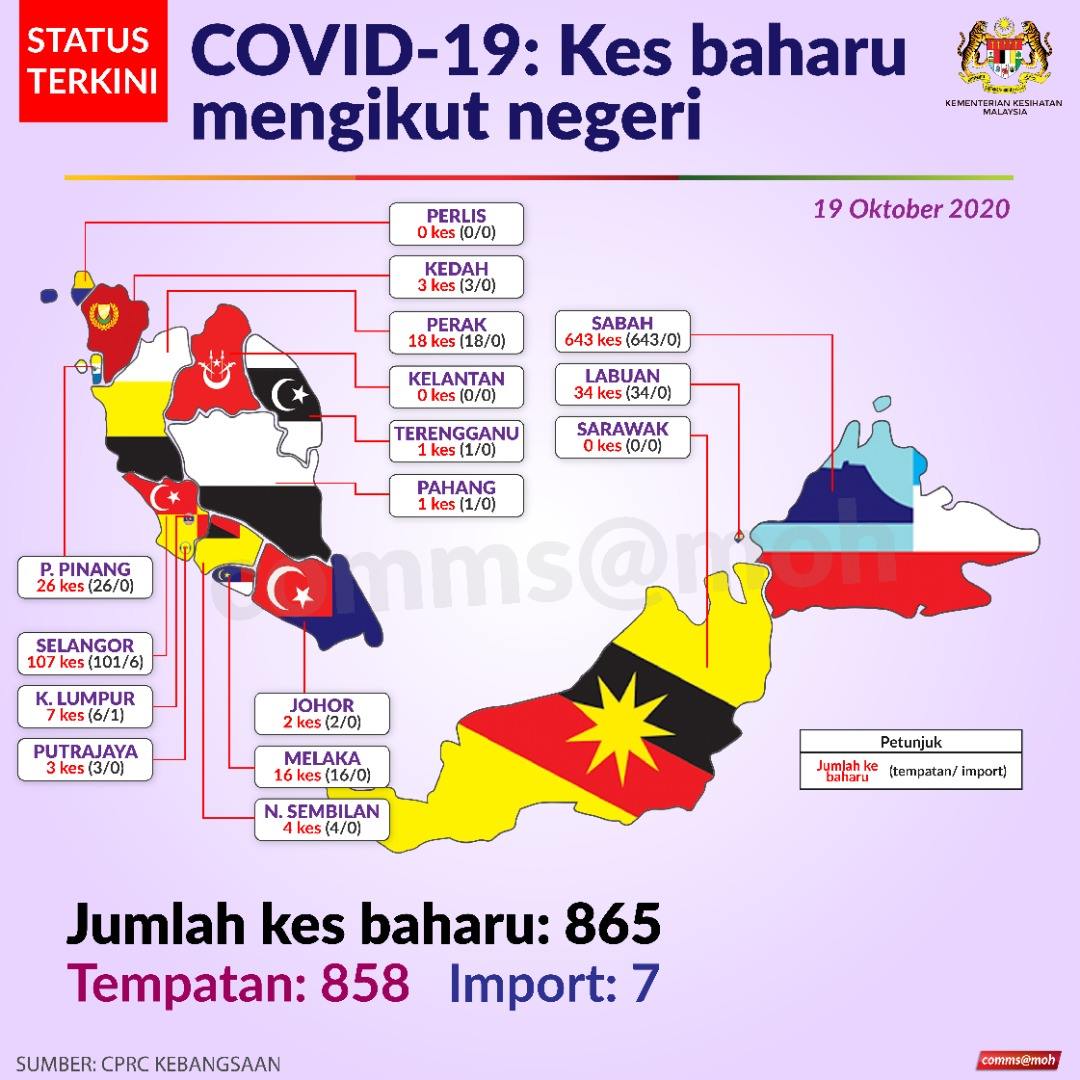 Exercise is important to fight against the virus