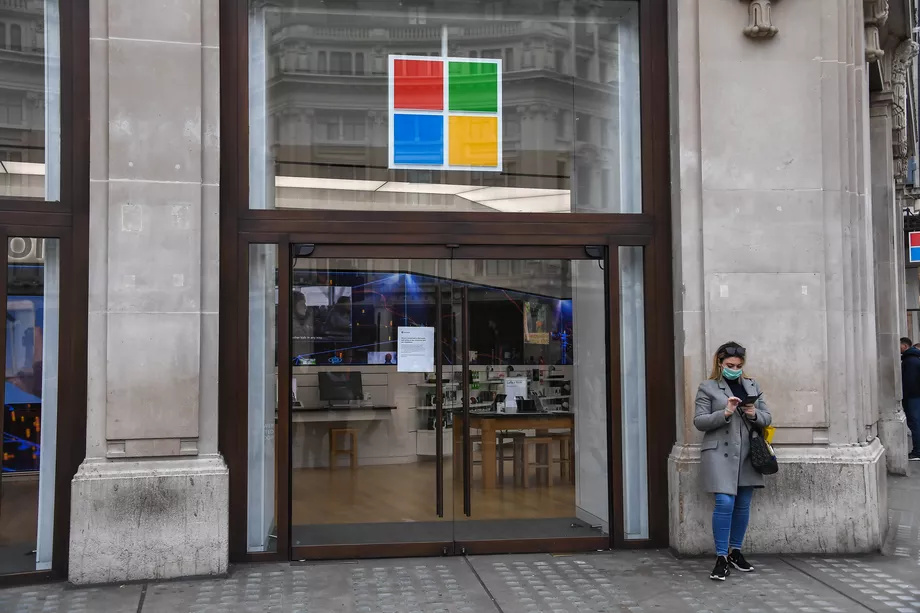 Microsoft is being a little warier than other companies when it comes to welcoming consumers back to its retail stores. Just today, Apple announced it will offer curbside pickup or appointment-based service at over 70 more stores in the United States this week, including the Fifth Ave “cube” and other New York City locations. 9to5Mac has the full list. Best Buy has also continued bringing more stores back online as cities relax the guidelines put in place to curb the spread of COVID-19.

But Microsoft is still taking a wait-and-see approach, according to a statement provided to The Verge by email. Its stores remain closed until further notice. “Our approach for re-opening Microsoft Store locations is measured and cautious, guided by monitoring global data, listening to public health and safety experts, and tracking local government restrictions,” a spokesperson said. “We are prioritizing the health and safety of our employees and customers and have no new updates on store re-openings to share at this time.”

After closing the doors at its physical locations, Microsoft continued selling devices online and shifted the focus of retail employees to remote assistance for enterprise, small business, and education customers. And it has continued to offer virtual workshops for customers.

Some of the company’s latest products, like the Surface Headphones 2, Surface Go 2, and Surface Book 3, have been in high demand at authorized resellers. Microsoft Store locations have been closed since before the launch of this batch of products in May.

Microsoft operates over 100 retail stores; the vast majority are in the United States, with a handful of stores in Canada and others in Australia, Puerto Rico, and the UK. The company’s retail chain isn’t quite as vital to its business as Apple’s, but Microsoft Store locations still serve as an important showcase for all things Surface, Xbox, and Windows.

With COVID-19 still a very real threat to public health, retailers have implemented various safety measures as they reopen to help protect customers. These include social distancing, shortened operating hours, and requiring the use of face coverings for anyone who visits a store.