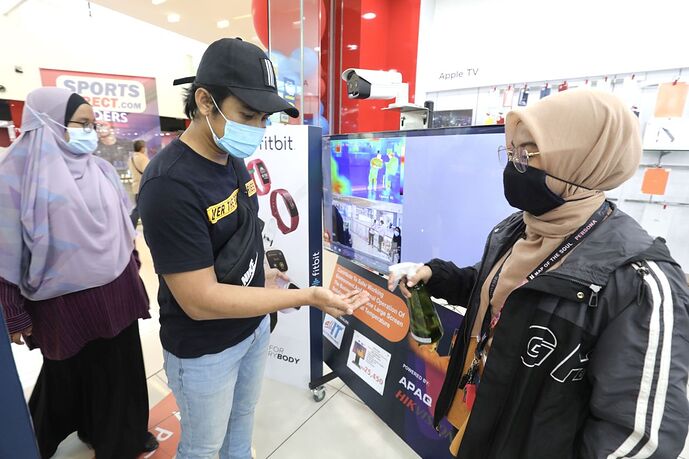 PUTRAJAYA: Malaysia’s 1,295 new Covid-19 infections meant that its cumulative number of cases has now exceeded that of China’s.

At a press conference yesterday, Health director-general Tan Sri Dr Noor Hisham Abdullah said the country now has 87,913 confirmed cases since the start of the pandemic.

The figure has surpassed the 86,770 cumulative cases reported yesterday by China.

The world figures are led by the United States, which has recorded about 17 million cases.

Dr Noor Hisham said of the deaths, five were in Sabah and one each in Selangor and Kelantan.

The number of people with active Covid-19 infections in Malaysia is now 14,751. Some 113 patients are in intensive care, with 62 requiring ventilator support.

Selangor continued to record the highest increase of the day, with 481 confirmed cases, or 37.1% of yesterday’s total.

The Teratai cluster recorded the highest increase of the day out of all 196 active clusters, with 143 new cases.

Linked to workers of glove manufacturer Top Glove, the Teratai cluster is currently the largest cluster in the country with 5,683 confirmed cases so far.

Dr Noor Hisham said eight new Covid-19 clusters have been detected in the country, four of them linked to workplaces.

Dr Noor Hisham said 542 individuals have been screened, in which eight people have tested positive so far.

Another construction site cluster, the Tapak Bina Matahari cluster, is based in the Titiwangsa district in Kuala Lumpur, and has a total of 15 cases with 778 people tested.

Dr Noor Hisham said the Puncak Galaksi cluster is related to a targeted screening conducted among workers of a warehouse in Selangor.

“Until today, 541 individuals have been tested and 56 positive cases have been found, ” he said.