Careful! Scammer might steal your information from empty delivery package 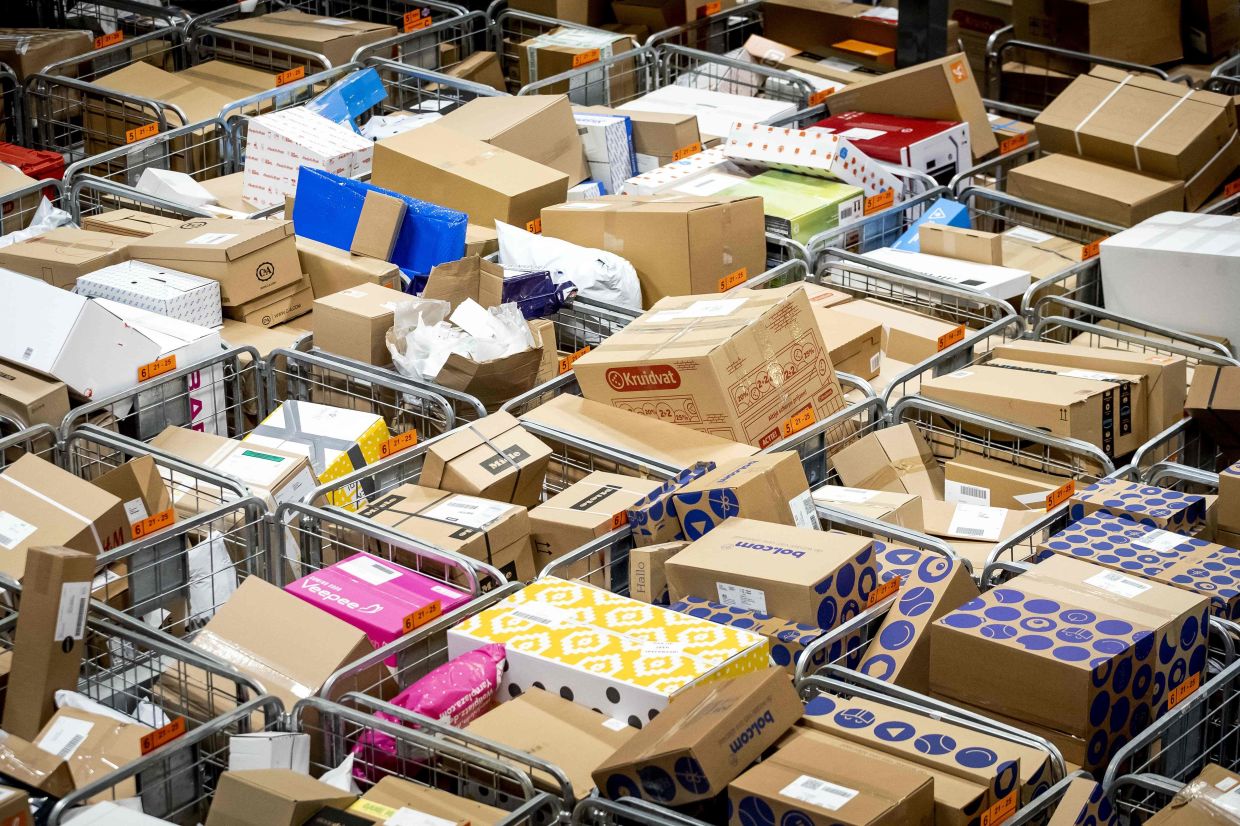 The Royal Malaysia Police (PDRM) is warning members of the public to be careful when throwing out empty delivery packaging, as scammers can easily steal their personal information from them and use their details for nefarious purposes.

Bukit Aman Commercial Crime Investigation Department director Comm Datuk Zainuddin Yaacob said this in a statement after a viral video depicted an unidentified fraudster retrieving the name, phone number and home address of a victim from a delivery package that had been discarded at a rubbish bin in a public area.

The scammer then began repeatedly contacting the victim in multiple attempts to extort money from them. The statement also revealed that the suspect later posed as an employee of a delivery company and showed up at the victim’s home, demanding that the victim’s family pay for a package that had allegedly been ordered but not yet paid for.

In order to convince the family member of the victim to make the payment, they were reportedly even told to scan a barcode before they could accept the ordered item.

Datuk Zainuddin said although the authorities have yet to receive any reports of such incidents, he said that investigations will be conducted under Section 420 of the Penal Code which stipulates that a ten-year prison sentence and caning will be carried out for such offences.

Members of the public are urged to lodge a police report to help with investigations if they have fallen victim to such scams.

He also reminded members of the public to be aware of how they discard their delivery packages or any envelopes that contain their personal details to prevent such untoward incidents. Family members who are at home should also be informed as to any expected deliveries and provided with the relevant details, such as the name of the delivery company and package payment status.

They are also reminded not to make any payments to delivery personnel without first verifying the details with the intended recipient.

Before you throw away the empty package in the trash, you should make sure your personal data attached has been completely erased. For example, tearing the shipping paper or crossing it out with a pen.

This is very important steps as it ensure the safety of you and your family. It also prevent you or your family from financial loss.