Apple Will Start Switching Its Macs To Own ARM-based Processors 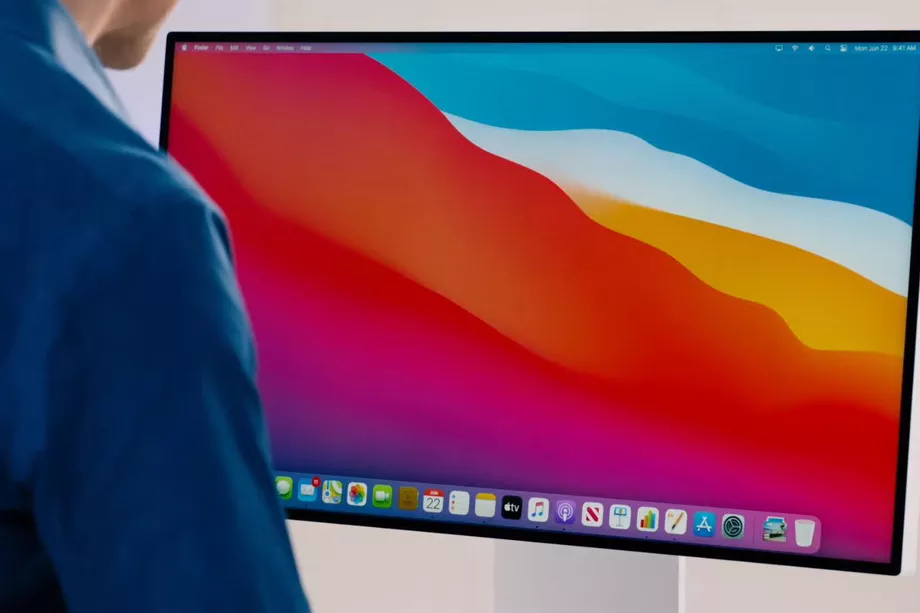 Microsoft only licenses Windows 10 on ARM to PC makers to preinstall on new hardware, and the company hasn’t made copies of the operating system available for anyone to license or freely install.

“Microsoft only licenses Windows 10 on ARM to OEMs,” says a Microsoft spokesperson in a statement to The Verge . We asked Microsoft if it plans to change this policy to allow Boot Camp on ARM-based Macs, and the company says “we have nothing further to share at this time.”

Apple has been working closely with Microsoft to ensure Office is ready for ARM-based Macs later this year, but the company didn’t mention its lack of Boot Camp support at WWDC. It’s possible that both companies are still working toward some sort of support, but that would require Microsoft to open up its Windows 10 on ARM licensing more broadly. 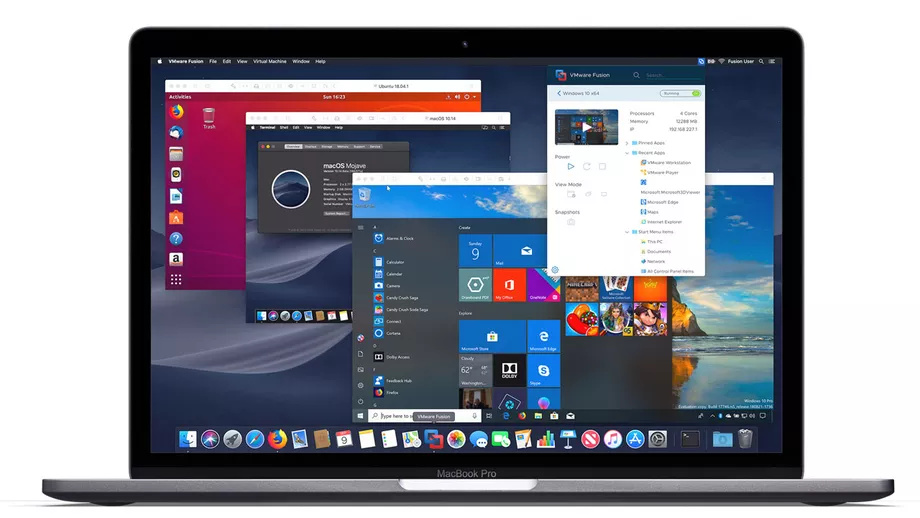 Other methods to run Windows on ARM-based Macs could include virtualization using apps like VMWare or Parallels, but these won’t be supported by Apple’s Rosetta 2 translation technology. Virtual machine apps will need to be fully rebuilt for ARM-based Macs, and it’s not immediately clear if that’s even a workable solution for Windows on ARM or whether VMWare, Parallels, and others will commit to building these apps with Windows support.

Apple did demonstrate Parallels Desktop running Linux in a virtual machine, but there was no mention of Windows support. VMWare has asked its community about how they would use its Fusion virtualization on ARM-based Macs, but there’s no commitment to building the app just yet.

So the Windows situation on ARM-based Macs looks complicated at best and impossible at worst. The best hope is that Microsoft changes its strict licensing model for ARM-based Macs, but it would still require Apple to create Windows on ARM drivers for its future Mac hardware.

Given the small percentage of macOS users that actually use Boot Camp and the roughly 100 million install base of Macs, running Windows 10 on ARM natively on Apple’s ARM-based Macs isn’t something we’re likely to see anytime soon or maybe ever at all.