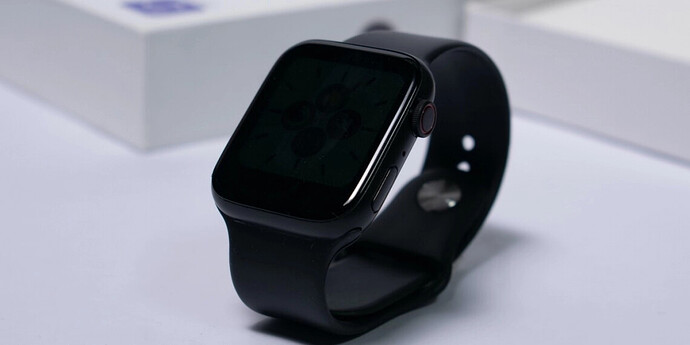 “Three sources said the current disappointing production quality could be attributed to the complexity of design, which is significantly different from that of previous generations of the watch, and the assemblers found issues when putting together electronics modules, components and displays,” wrote Nikkei. 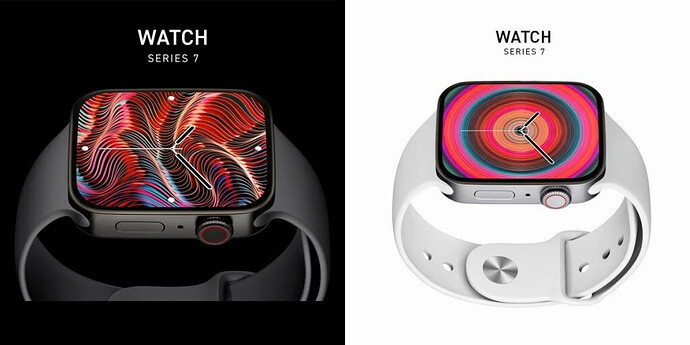 A source reported that the assemblers are facing problems in reaching satisfactory production performance “based on the current industrial designs”. If the renders of what the watches will look like are somewhat accurate, the new flat design could result in that pause in production.

It’s also reported that Apple has asked suppliers to delay some shipments to assemblers. And the disruption due to the COVID-19 pandemic has made it difficult for the company and its suppliers to travel back and forth to verify the new specifications—“making it hard to discover difficulties with the design until test production starts”.

“Apple and its suppliers are working around the clock trying to solve the issues, but currently it is hard to tell when the mass production could begin,” a source added.

The Apple Watch Series 7 was expected to be unveiled alongside the new iPhone 13 generation—which will go on sale on 17 September 2021. However, with this new reported halt in production, the unveiling could be delayed further.