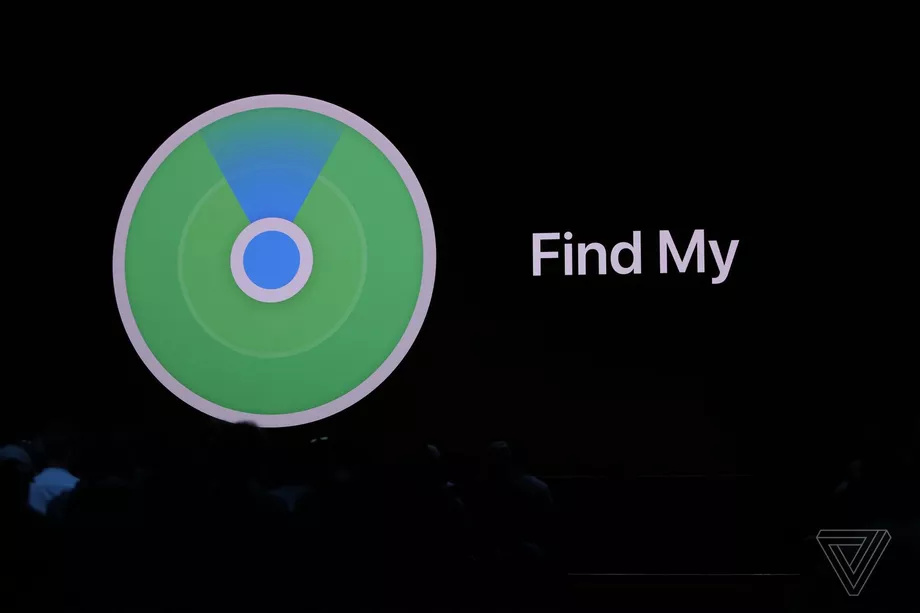 Photo by Vjeran Pavic / The Verge

Apple plans to extend its Find My network for locating real-world devices to third-party companies, the iPhone maker announced this afternoon during its State of the Union developer address following today’s WWDC keynote. Soon, Apple says compatible devices — including those without internet connectivity — will be able to sync to the network and become locatable when you open the Find My app. The most obvious candidate here is Tile, the popular maker of square Bluetooth trackers you can attach to your wallet or keys.

“Introducing a new program that will let customers locate your products using the power of the vast Find My network,” reads a developer page for the new feature, which Apple detailed today with a documentation preview. “With hundreds of millions of Apple devices around the world, advanced end-to-end encryption, and industry-leading security, users can locate their items within the Find My app with the peace of mind that their privacy is protected.”

The Find My app, originally called Find My iPhone, relies on a series of signals like internet connectivity and GPS-powered location services, as well as Bluetooth, to locate lost devices on a map. It’s been baked into the iPhone since 2017 and it’s now a native app across all of Apple’s operating systems, including macOS and watchOS. The Bluetooth functionality is presumably how devices without internet connections will be supported, similar to how locator tags from companies like Tile function. Apple first added offline support for the Find My app using Bluetooth-powered mesh networking last year.

Apple says “the entire interaction is end-to-end encrypted, anonymous, and is extremely data and battery efficient,” and the company clarifies that “this technology is only intended for use in commercial accessories that will be distributed or sold.” The program will be made available by the end of the year, the FAQ says, and developers can submit an interest form now to be considered.

This move may be a helping hand to companies Apple intends to soon compete with, primarily Tile and its various smaller competitors, with its unannounced AirTags, which have reportedly been in the works for some time and have been uncovered extensively in recent leaks. (It’s unclear when Apple plans to announce them, but this fall during its iPhone event seems likely.)

Apple is also facing increasing pressure from regulators in Europe and the US for the ways in which it competes with and extracts fees from developers through its App Store policies and through giving selective access to certain operating system features, like access to NFC and the new U1 locator chip, to its own software without extending that access to competitors. This new program, while it sounds plenty useful for all sorts of consumer electronic devices out there, may help in easing that pressure.

Take note that it will even support offline devices