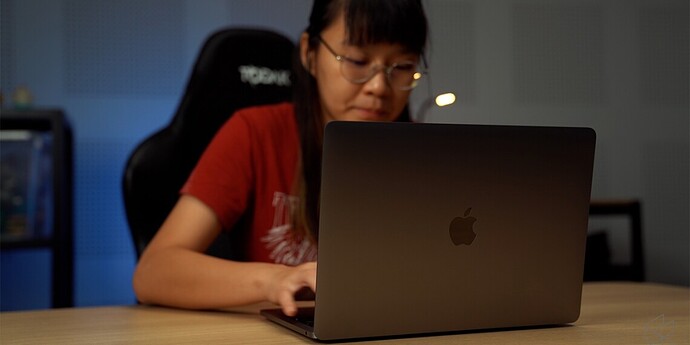 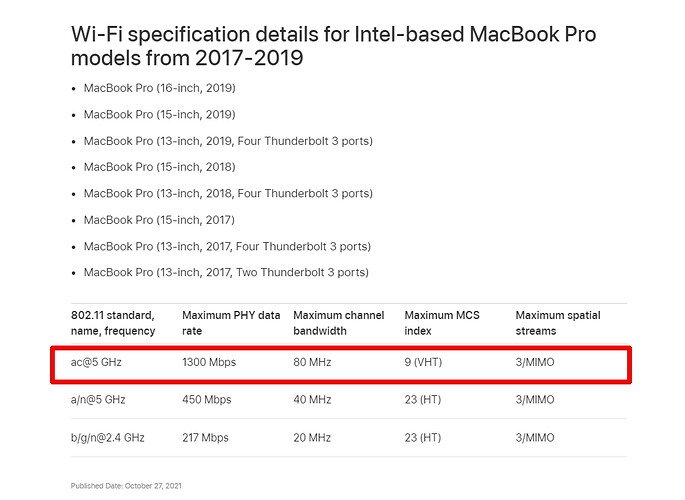 Based on the spec table, the newer MacBook Pro units have fewer maximum spatial streams of 2/MIMO, which are basically the different spaces used for transmitting and receiving wireless signals within the same spectral channel in a MIMO (multiple-input-multiple-output) environment. The older laptops, by comparison, have 3/MIMO which explains the difference in data rate.

However, it’s not something that affects the laptop’s performance greatly. Bulzomi mentions that he was able to conduct a few tests and “only noticed a slight speed difference” between the new Macs and the ones from 2017-2019.

According to 9to5Mac, you’ll probably won’t even notice any difference—even with the slightly slower performance on WiFi when on Wi-Fi 5 compared to previous MacBook Pros. WiFi speeds depend on your current WiFi environment and other different factors like the types of access points in use, the number of devices on the network, and how far you are from the access point.

Still, this is not the first in the list of “flaws” for the new MacBook Pro laptops. One of the problems involves its notch, which causes some glaring issues with status bar items.