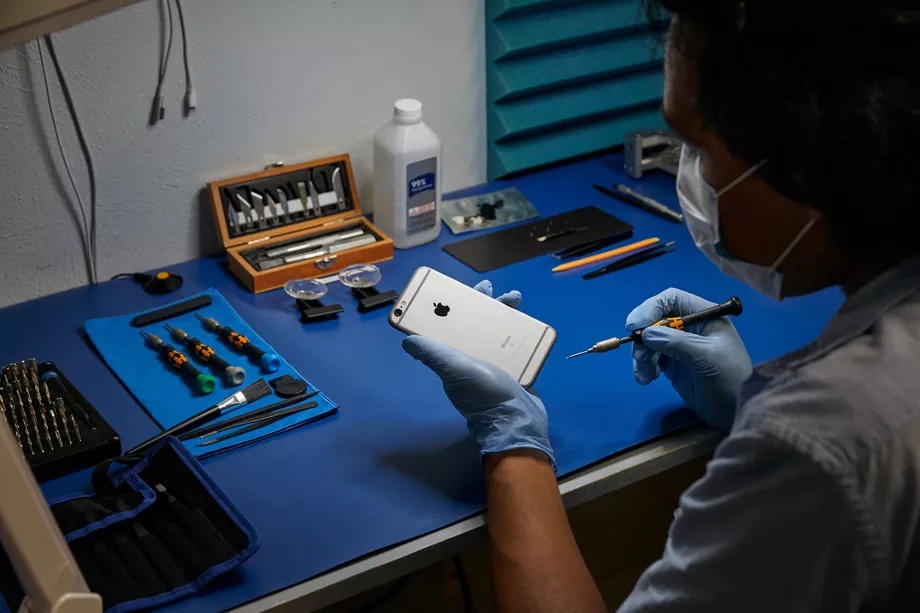 Apple’s Independent Repair Provider Program, which allows businesses to purchase genuine Apple parts to perform iPhone repairs without having to become a full-fledged Apple Authorized Service Provide (AASP), is expanding to Canada and 32 countries across Europe, the company has announced. The program launched in the US last year, and Apple says that 140 businesses with a total of 700 locations have signed up since.

The program is important because it gives independent shops access to certified Apple parts at the same cost as AASPs, without having to agree to that program’s stricter requirements, according to iFixit . Genuine parts ensure “safety and quality” according to Apple, but in some cases its products aren’t shy about warning users when non-genuine models are used for repairs. The program also gives shops access to resources such as Apple’s library of training courses and repair manuals.

Joining the program is free, but Apple says that businesses need to have an Apple-certified technician to perform the repairs. A full list of requirements for businesses is available here, which include requiring that they have a commercial walk-in location, and must agree to keep Apple’s tools, training, service guides, and diagnostics confidential.

Although they’re less strict than its AASP agreements, the requirements of the Independent Repair Provide Program have faced their share of criticism. A report from Vice criticized the contract that Apple asks shops to sign, and a source quoted by iFixit raised other concerns about the program, including the fact that it restricts who businesses can purchase from.