An Investigation Into How Data Broker Venntel Collects And Sells Data 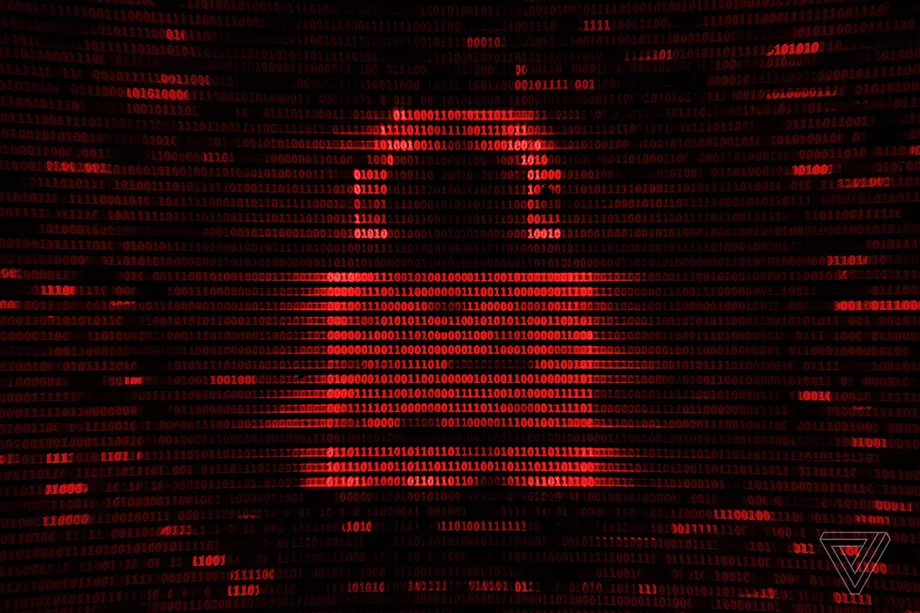 The US House Committee on Oversight and Reform has opened an investigation into how data broker Venntel collects and sells data from Americans’ mobile phones to government agencies for warrantless tracking, The Wall Street Journal reported on Wednesday.

In a letter to Venntel CEO Chris Gildea, Rep. Carolyn Maloney (D-NY) and Rep. Mark DeSaulnier (D-CA) and Sens. Elizabeth Warren (D-MA) and Ron Wyden (D-OR) write that they’re looking into whether the data collected can reveal precise movements of millions of Americans, including children.

“We seek information about your company’s provision of consumer location data to federal government agencies for law enforcement purposes without a warrant and for any other purposes, including in connection with the response to the coronavirus crisis,” the letter states, adding that since the vast majority of Americans have cellphones they carry around constantly, such location tracking “raises serious privacy and security concerns.”

Venntel aggregates location data from smartphone apps and sells it to clients, which include the Department of Homeland Security (DHS), the IRS’s criminal investigation division, the FBI, and other government agencies, according to the WSJ . Venntel is just one of many similar data brokers — which traffic largely in location data collected from smartphones and in some cases even sold by cell carriers themselves — that operate without regulatory oversight and may have for years violated the privacy of countless US residents.