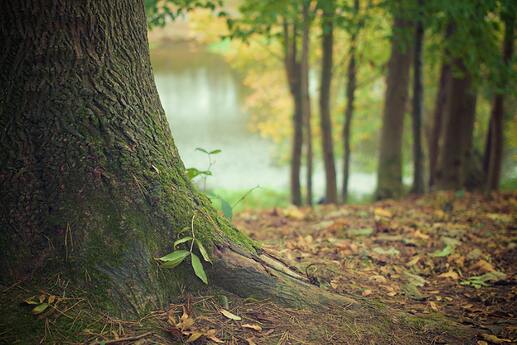 A security guard on duty, suspected of family problems, hanged himself in the early morning under a tree next to his workplace!

When the man was found, he was kneeling, with a rope tied around his neck and hanging from a tree branch. It cannot be ruled out that he committed suicide by hanging, and the weight of the body caused the body to slowly move down to a kneeling position.

The family was notified and rushed to the scene when the father embraced his son’s body and let out a cry. When he wanted to put his son’s body down, he was stopped by police officers to prevent him from destroying evidence at the scene.

The case was uncovered this morning at about 6:00 a.m. at DU5/1 Road in Puchong Taman Damai Utama.

It is understood that the Indian man, 27 years old, was a security guard of two rows of commercial stores at the scene; he was on the night shift in the day of the incident.

A vendor of the tea restaurant next door to the scene of the case said in an interview that they went to the tea restaurant this morning to prepare to open the stall, they found a man kneeling in a parking space next to a large tree.

“At that time, I felt strange, and later found him kneeling for a long time and not moving, tend to take a look, only to find that he was hanging at the scene, I immediately called the police.”

The police received a report and cordoned off the scene and according to the procedure called the Ministry of Health officials, as well as scientific forensics team to the scene to investigate, to identify whether the case has a criminal element.

The investigating officer and the Ministry of Health officials that are being called to the scene, are dressed in full anti-epidemic equipment to search for evidence to investigate the man is suicide, or was murdered and then laid out as a suicide.

Serdang police district director assistant superintendent later in the afternoon, said the police did not find any suspicious injuries on the body of the man, the current investigation from the perspective of suicide cases.

He said the man had no medical records, but was said to be facing family problems. In addition, the man’s father and two brothers were also present, but they were too sad, refused to be interviewed. A friend of the man claimed that the man has been divorced, currently has a job, it is believed that suicide has nothing to do with the epidemic.

The suicide case in pandemic time keep increasing. We must think positively and stay strong. Together we pass through this hard time together