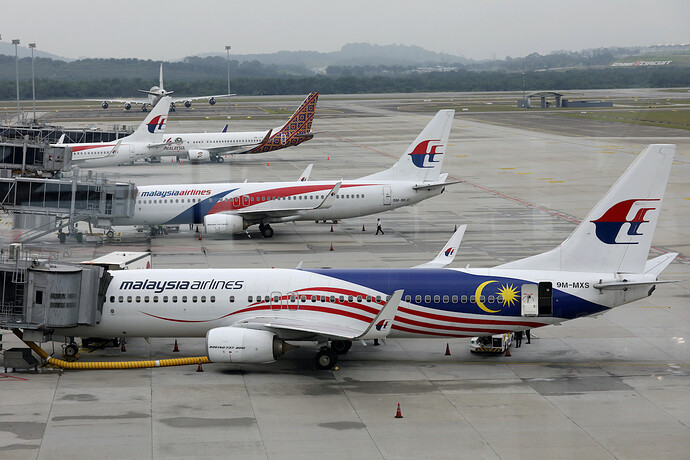 Two transport experts have poured cold water on Putrajaya’s call for airlines to reduce ticket prices to the levels before the movement control order shutdown, saying it could not be achieved without government subsidies.

Roger Teoh, who holds a doctorate in aviation and the environment, said such a reduction was not possible given the business model of the airline industry.

“Lower airfares will mean airlines have to operate at a significantly higher load factor just to break even,” he said. “This is not realistic given the low air travel demand and the preference for travellers to social distance,” he told FMT, adding that many airlines were “burning a significant amount of cash just to sustain operations”.
Teoh said the International Air Transport Association had estimated that it will take about three years for air travel demand to return to 2019 levels.

This, he said, implied a lower than optimal load factor, and continued deterioration of the financial health of airlines in the coming years.

“Some airlines are already struggling to stay afloat, and their survival is out of their control. Any regulations to cap airfares, especially without government subsidies, will exacerbate this problem.”

He said a reduction in airfares was also unlikely to be effective in driving up demand for air travel as people were deterred from flying due to fear of Covid-19 and border closures and not ticket prices. 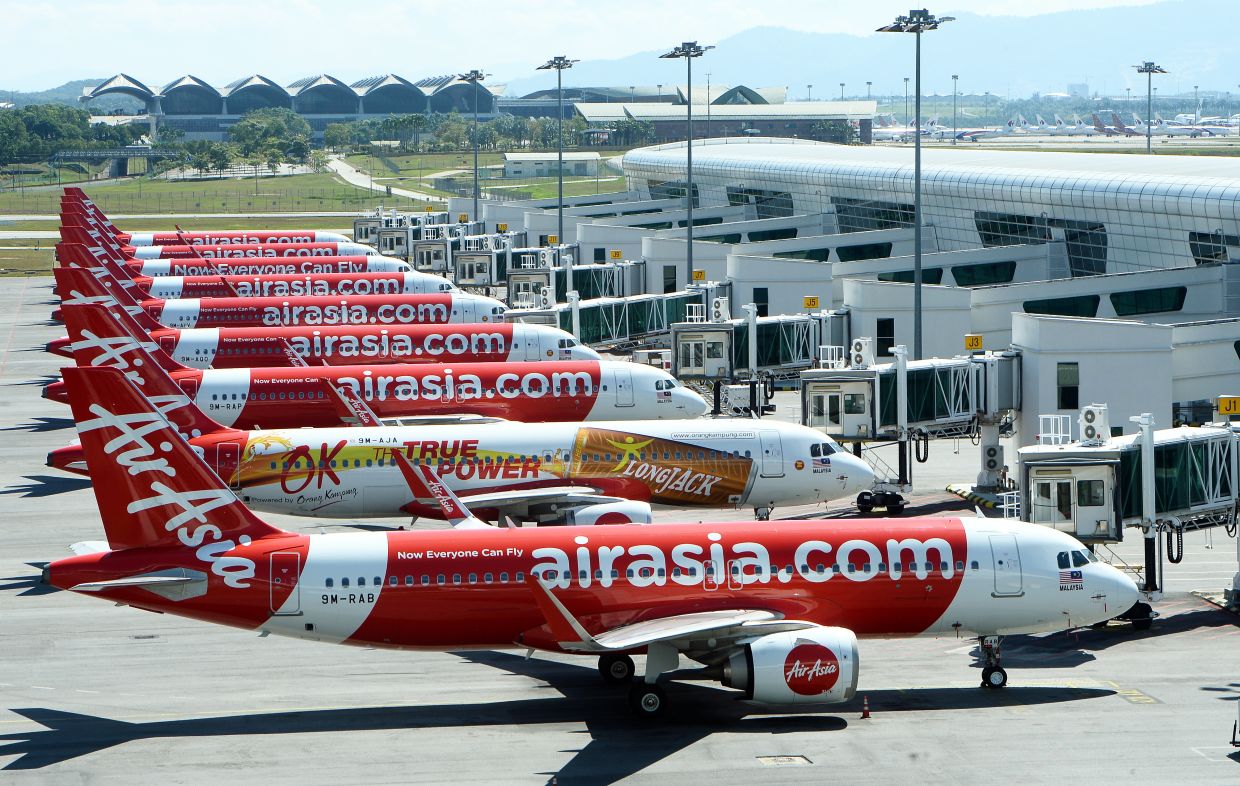 Transport consultant Goh Bok Yen said getting airlines to reduce their fares to pre-MCO levels was easier said than done.

He said the Covid-19 pandemic had seriously disrupted the global aviation industry that even if borders were to open up, it did not guarantee passengers.

“You’re killing them (by asking them to reduce prices). The more flights they operate, the more they lose,” he said.

Goh, who has been a transport consultant for 30 years, said even if the government allowed airlines to increase the fuel surcharge, it would not help them break even due to operating costs and fewer number of passengers.

He suggested the government lend a hand to bring down operating costs, either by reducing airport taxes or by subsidising passenger tickets. “Without these subsidies, we can’t see how fees can go back to normal.”

He also said the government should encourage people to fly as they would not do so without a special reason. The tourism ministry and others should come up with packages to make flying attractive again, he said.

He noted that airlines like AirAsia and Firefly had packaged their flights with car rentals and hotel stays previously, a strategy worth relooking.

“Don’t talk about getting people to fly again without such incentives,” he said.

He said the transport ministry and the Malaysian Aviation Commission (Mavcom) would discuss the matter with airline companies.