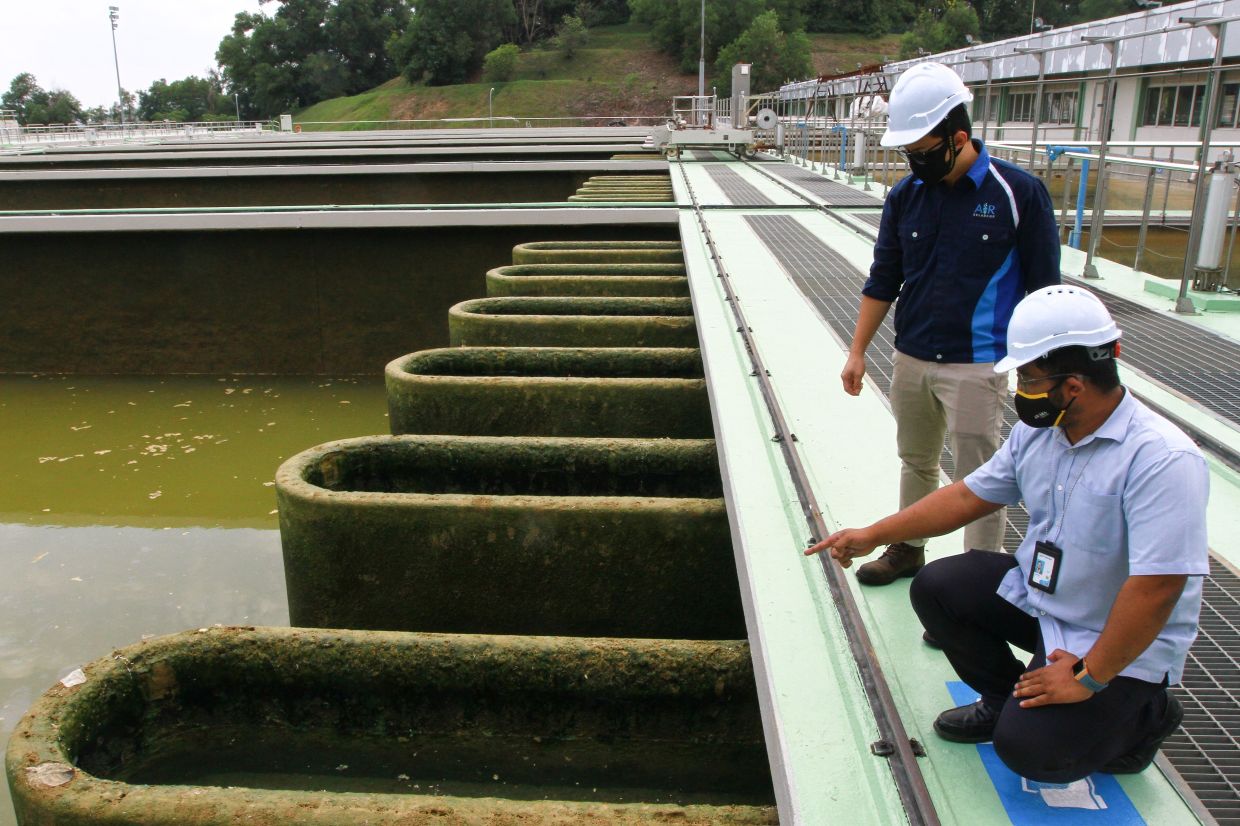 PUTRAJAYA: Users affected by the water disruption that hit parts of Selangor and Putrajaya will have to continue to bear with the inconvenience for now.

This is because Air Selangor is unable to determine the estimated water supply recovery period until the exact source of pollution is determined.

While Air Selangor had reported the incident to Lembaga Urus Air Selangor (LUAS) when it detected the pollution on Sunday (Oct 4) evening, Suhaimi said the authorities still needed to determine the exact source of pollution and Air Selangor needed to wait until the intake points recorded O TON before the WTP can resume operations.

Apologising for the inconvenience caused and urging for patience, he said: "We have deployed 64 water tankers to critical premises such as hospitals, dialysis centres and schools.

This unscheduled water disruption has affected a total of 309,687 user accounts in 274 areas in four districts: Petaling, Hulu Langat, Kuala Langat and Sepang.