After a three day delay, Jalan Taqwa in Puchong Permai is finally reopens 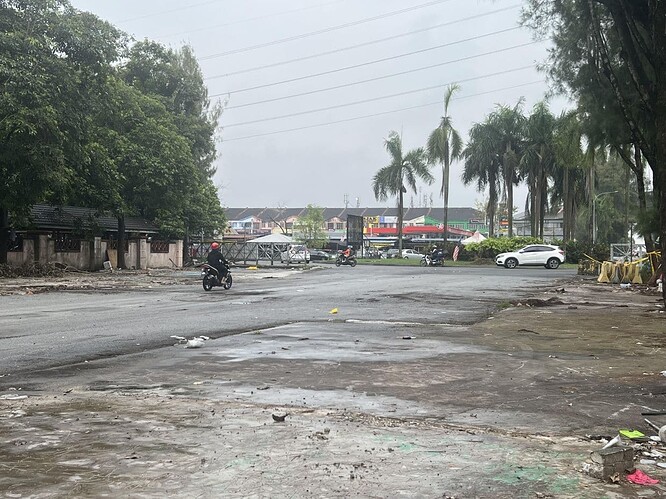 image1240×930 180 KB
AFTER a three-day delay, motorists are finally able to use the Jalan Taqwa route from the Puchong Permai roundabout with the blocked road reopened on Wednesday (Dec 28).

It was closed on Dec 22 so that MBSJ could demolish 25 illegal stalls there and was to be reopened in three days.

“While on my way to Friday (Dec 23) prayers, (I saw that) motorists were unable to use the road and instead, had to take a longer route.

“Yesterday (Tuesday, Dec 27), I was sure that the road was still closed and so I used an alternate route," said Zulkairnan.

A Facebook user with the handle “Mak Sue” commented on MBSJ’s official page on Tuesday asking when the road would be reopened.

“I thought it was only for three days," she wrote.

When contacted by StarMetro, Mak Sue said she was worried about traffic congestion in the area.

“People will need to send their children to school and head to work, the traffic will be congested if the road (stays) closed," she said at the time.

Putra Ahmad, who runs a convenience store in the area, said traffic was a problem during the road closure because the entrance and exit of the apartment block was being used as a shortcut.

“However, I could see MBSJ workers cleaning the area after demolishing the stalls," he said.

MBSJ enforcers were still seen around the area to ensure no illegal stalls were set up.

The council had yet to comment on the matter at the time of writing.