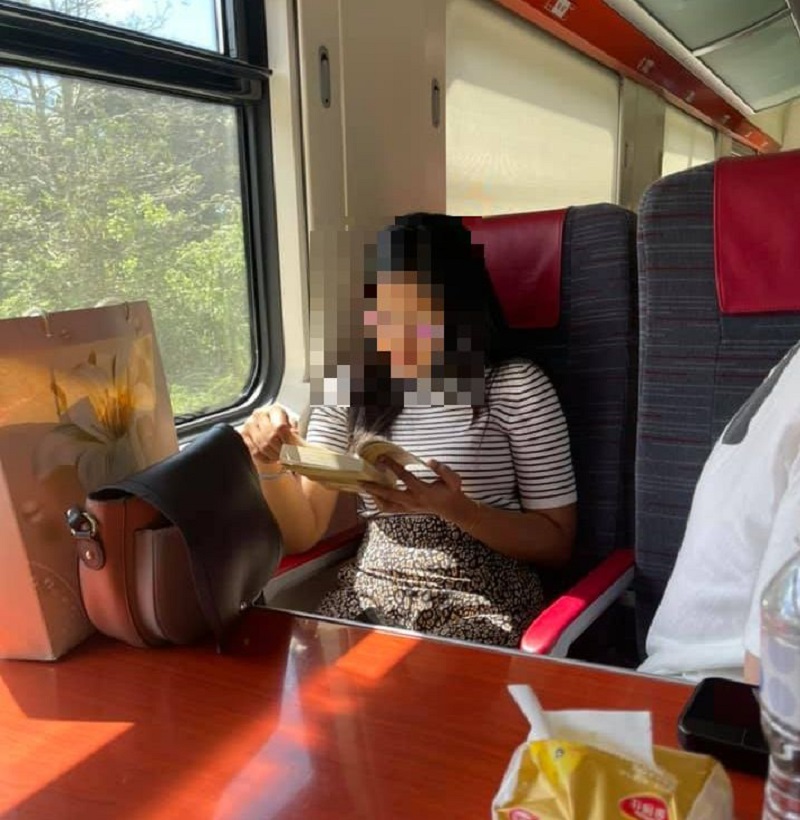 KUALA LUMPUR, Jan 6 ― A woman was chastised on social media for refusing to put on her face mask while travelling on the Electric Train Service (ETS) from Taiping to Ipoh recently.

Taking to her Facebook, Claudia Lee said she was travelling with the woman on December 27.

“Then we asked her whether she needed a face mask as we thought she lost hers or the face mask had sustained damage.”

Instead of taking Lee’s offer, the woman said she has her own face mask.

Following a complaint to KTM, Lee said there was an announcement via the train’s public address system reminding passengers that they must wear face masks while on the coach.

“But she ignored the message. When the captain came and spoke to her, the woman said she had been wearing the face mask for four hours.”

The woman also accused a KTM personnel of shouting at her when he insisted she must put on her face mask.

Lee was also not spared the woman’s wrath when she noticed Lee was recording the incident.

The woman later put on her face mask albeit reluctantly.

Lee said the Covid-19 pandemic was not showing signs of slowing down.

“The least we can do is to take care of ourselves, love life.”

SOP is there for us to follow, if we don’t cooperate then how can the case drop?