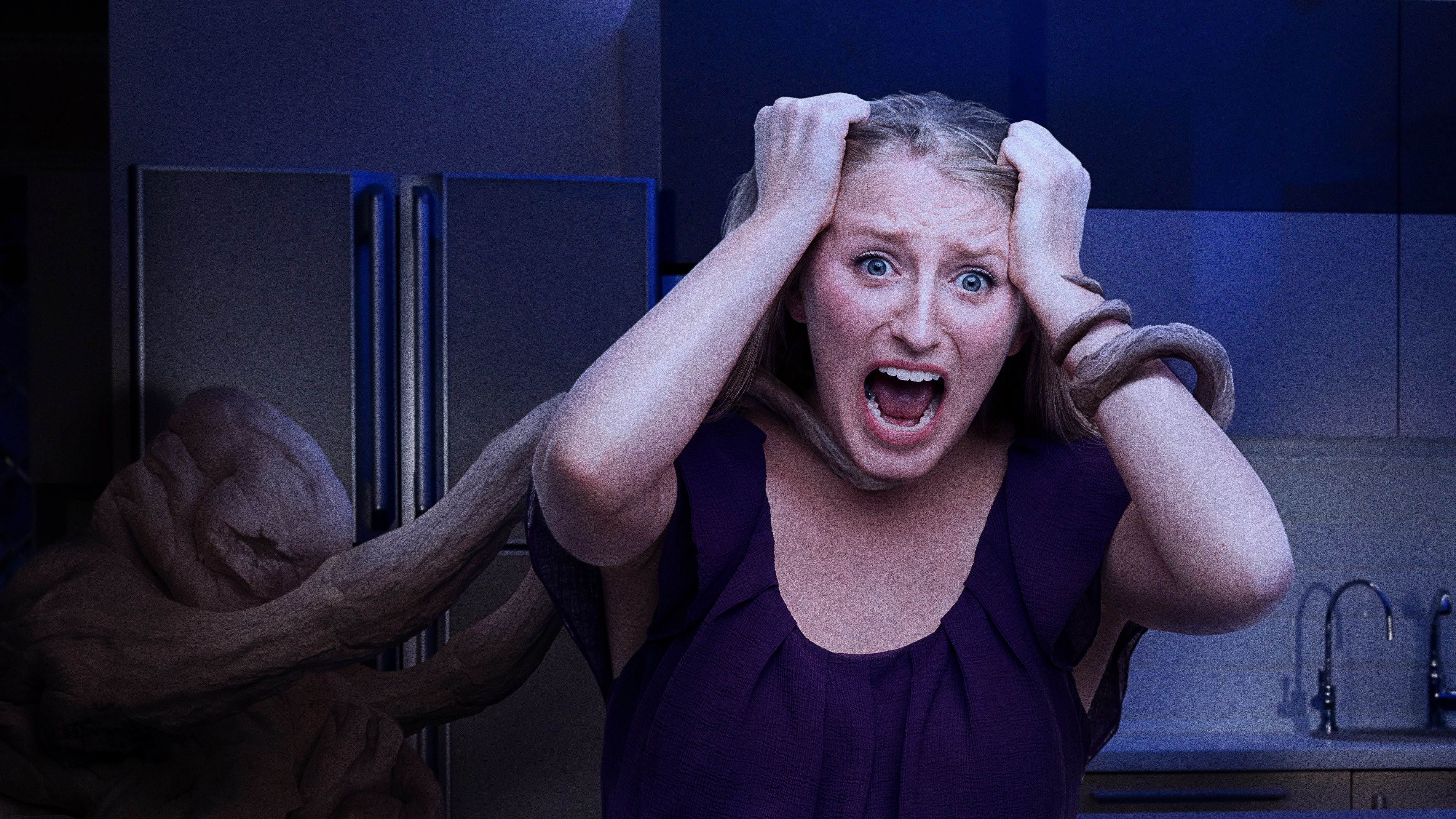 Quickly grabbing for a kitchen knife as the warm, doughy tendril wrapped around her neck, local woman Keira Gardner urged her roommates to “run, dear God, run” Friday after the sourdough starter she forgot about burst from its mason jar. “For Christ’s sake, I’ll hold it back, but get out of here while you still can,” said Gardener, as the rapidly expanding, 400-pound sourdough starter she began as a fun project three months ago emitted a terrifying high-pitched screech, picked her up, and repeatedly bashed her body against her own kitchen table, which immediately broke in half. “Seriously, it’s not working! The yeast is reacting in such a way that every time I hack off a tentacle, three more grow back in its place. Run! Before it finds more flour and takes over the whole apartment building.” At press time, Gardner could be heard screaming “Mother! No, why!” right before the sourdough starter swallowed her whole and spit out a totally clean human skeleton.

What?! After few day the wrapped become the monster