Water Supply restore back to normal in 973 areas 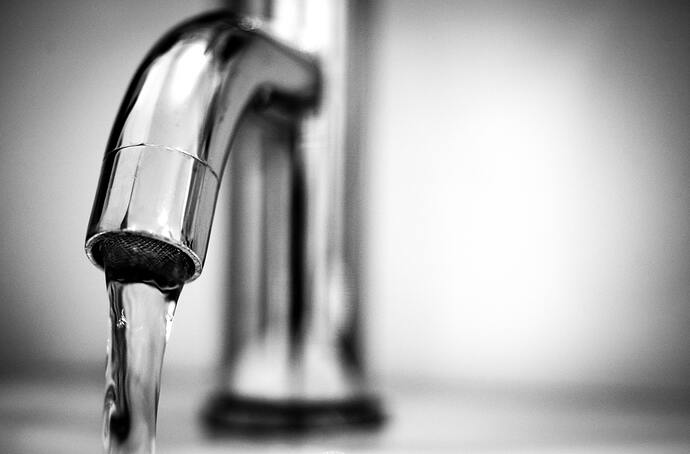 She said that, however, water supply has yet to be fully restored in 55 areas although they were listed in group one which was supposed to be completed last midnight.

“Efforts are being taken to stabilise distribution systems to restore the water supply in these areas.

“We advised consumers not to store and use an excessive amount of water so as to ensure a smooth recovery process in other affected areas according to the Air Selangor restoration plan,” she added.

The water disruption began on Thursday when Sungai Selangor Phase 1, 2, 3 and Rantau Panjang Water Treatment Plants were forced to stop operations due to pollution at the raw water source.

Air Selangor also advised consumers to obtain information from its official announcements or interaction channels, and avoid spreading rumours about the water disruption.

Did your house still facing water supply disruption or already back to normal?