Wastes polluting river are brought in from outside Negeri Sembilan, says state secretary 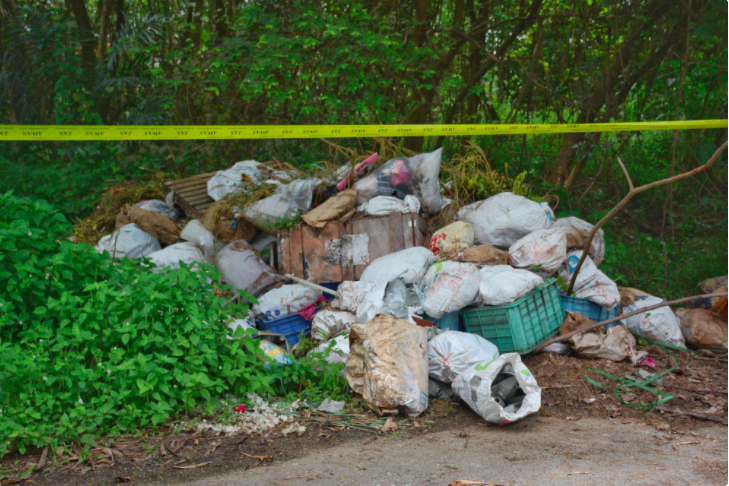 he incident of pollution in Sungai Batang Benar, here, is believed to be using the same modus operandi as the three other cases of river pollutions in Negeri Sembilan prior to this.

State Secretary, Datuk Razali Ab Malik said the contaminants were believed to have been dumped in the state by parties from outside Negri Sembilan.

“The wastes were brought in by lorries and dumped in the area and we are taking measures to prevent them from ending in the river.

“We will conduct cleaning work after samples of the contaminants are taken for analysis by the Chemistry Department,” he told Bernama when met at the scene, here, today.

Due to the dumping incident, he said the area was closed to the public.

“Previously, three waste dumping cases were also detected in the state. Sungai Anak Air Garam, in Mambau, and Sungai Belihoi, in Mantin, were polluted with oil and chemical wastes, respectively, in December last year while Sungai Batang Nilai, here, was polluted with waste oil in August this year.

Commenting further, he said the state government would continue to monitor the area to prevent the dumping incidents from recurring.

The Ministry of Environment and Water (Kasa), in a statement today, announced that a shrubby area in Jalan Emas, on the fringe of the Nilai Industrial Area, here, had been identified as the main location of the wastes.

The ministry said a number of wastes including organic compounds were found at the site.