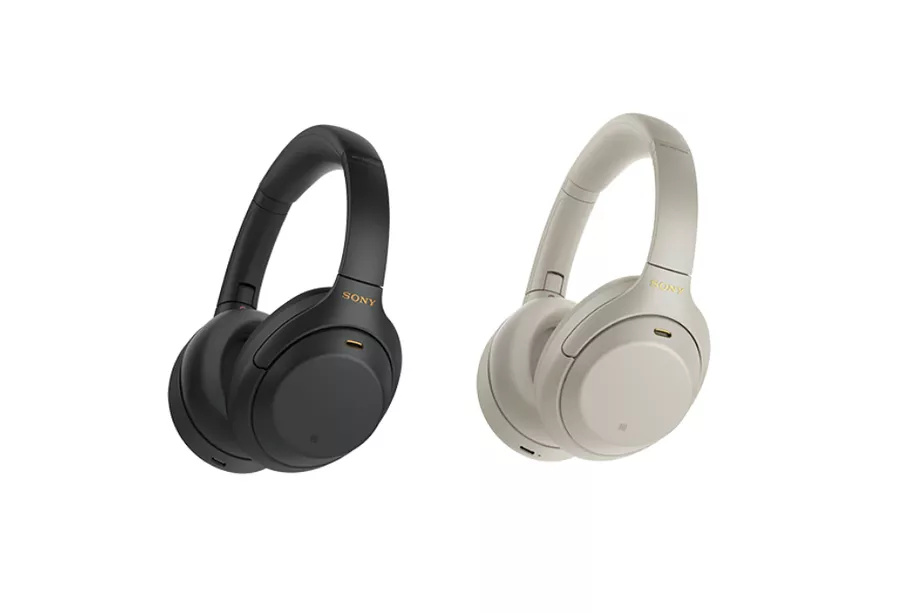 Sony’s unannounced WH-1000XM4 noise-canceling headphones have leaked in full thanks to a new listing on Walmart’s website that reveals basically everything else there is to know about the refreshed headphones. This includes new AI features to enhance compressed music, the ability to connect to multiple devices at once, and a $348 price tag, via Android Police.

Most of the 1000XM4s appear to be identical to the M3s, with what appears to be a similar design, noise-cancellation technology, USB-C fast charging, support for Sony’s LDAC transmission technology, and touchpad controls. That’s probably a good thing, given that the M3s were already some of the best headphones around. 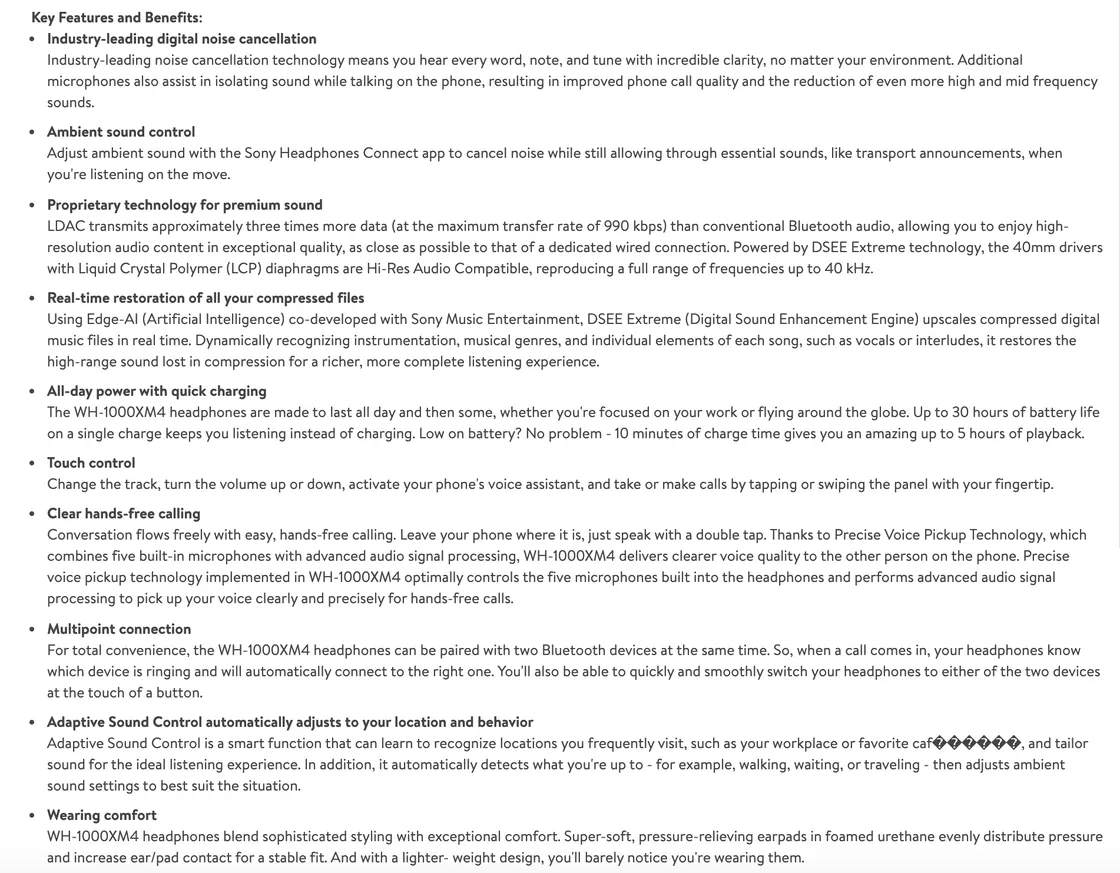 New to the M4 model is a long-requested option to connect to two Bluetooth devices (like a phone and a laptop) simultaneously. Sony is also looking to improve on phone calls with the M4s, adding what it refers to as “Precise Voice Pickup Technology,” which promises to use the five built-in microphones combined with improved signal processing to pick up your voice better.

Unfortunately, contrary to some rumors that claimed that the 1000XM4s would offer increased battery life, it seems that Sony is still promising 30 hours of battery life on the new model (the same as on the M3s).

Despite the leaks, Sony has yet to formally announce the 1000XM4s. Although, with the product listing showing up, it likely won’t be too long before a more official reveal.

If it were you, would you want to own this headset?