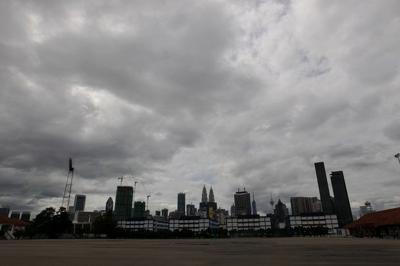 KUALA LUMPUR: Thunderstorms with heavy rain and strong winds are expected to occur in seven states up until 4pm today.

According to the warning issued by the MetMalaysia, the states are Kedah, Penang, Pahang, Perak, Johor, Sarawak and Sabah.

The warning was also issued for the entire state of Perak; Cameron Highlands, Jerantut, Maran and Bera in Pahang; and Segamat, Batu Pahat and Kluang in Johor.

In Sarawak, the warning was issued for Serian, Samarahan, Sri Aman, Betong, Sarikei, Miri, Subis, Beluru and Marudi, while in Sabah, the areas are Kuala Penyu, Beaufort, Nabawan and Tambunan in Pedalaman Division, as well as in the west coast, Tawau, and Kudat (Kota Marudu). - Bernama