Selangor: New flood warning system can give 7 days advance notice will come at end of March 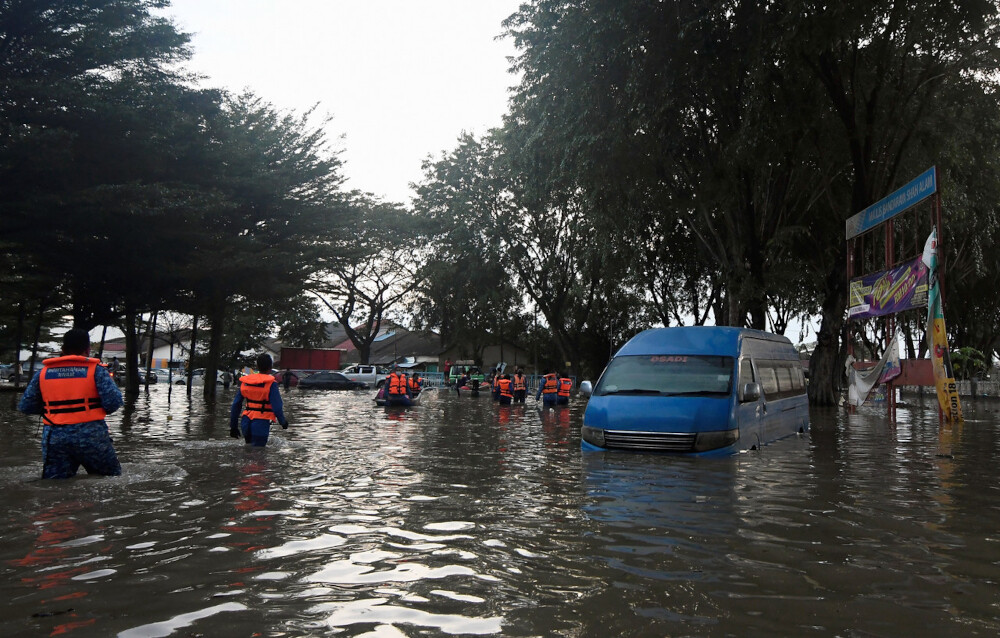 State infrastructure and agriculture committee chairman Izham Hashim told The Malaysian Insight that the new system will be able to give a seven-day advance notice and predict which areas are likely to be inundated.

“By the end of this month we will have a system that helps to predict floods seven days in advance, and the areas that will likely be most affected.

“This will help us to prepare better and have rescue teams on alert,” he was quoted as saying by the news portal in a report published today.

Izham said Selangor had learnt from the devastating December floods that submerged many areas last year.

Several other states across the peninsula, including Melaka, Negri Sembilan, Perak and Pahang, experienced unusually high rainfall before and over the weekend of December 17 to 18 that led to massive flooding.

More than 70,000 people were evacuated and 54 were killed in the flooding. Selangor, Malaysia’s most developed state, was reported to record 25 deaths.

Izham told the news portal that the December disaster led the state to review its flood management system.

He said state personnel sent to handle the December flood were themselves trapped on highways or in their flooded homes.

To avoid such problems from recurring, Izham said the state government is working on an automated system for waterway sluice gates.

He said an automated system would enable action to be taken more swiftly.

“With an automated system for our water gates, we don’t need to send people to handle them [manually], as this will take time.

“We are currently working on this and we hope to get it done soon,” he told The Malaysian Insight.

He added that Selangor is also focusing on preparing more electricity generators for emergencies as power stations are often affected during floods.

“This stops our pumps and water gates from working, so the generators have to be in place beforehand to prevent that from happening.

“We are now more experienced and committed to handling any sort of flood in the near future,” he was quoted saying.