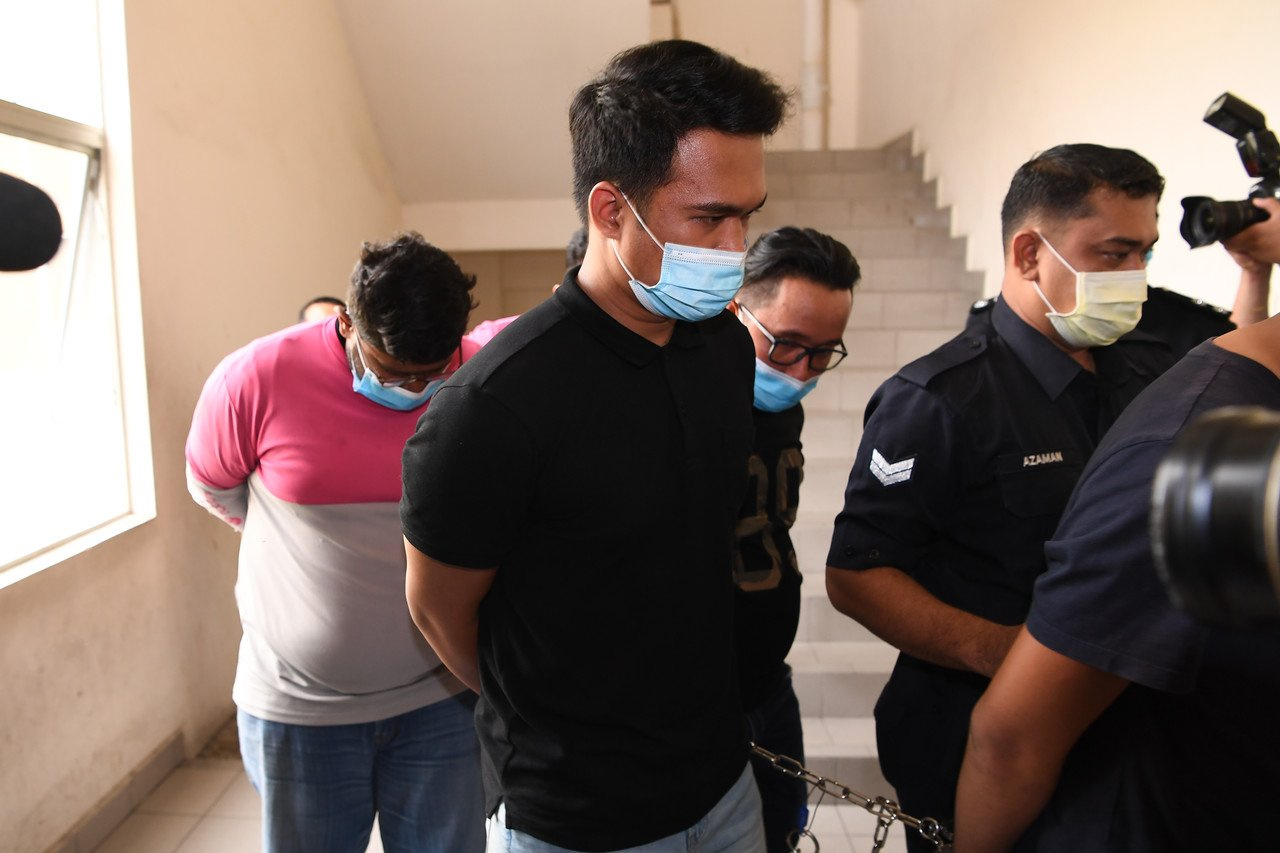 They were accused to have committed the offence along with 10 others, still at large, at 6.20pm on May 18 and charged under Section 147 of the Penal Code, read together with Section 34 of the same law, which provides for a maximum imprisonment of up to two years or a fine or both, upon conviction.

Nor Ariffin allowed the accused bail of RM2,500 in one surety each and set July 13 for mention and submission of documents.