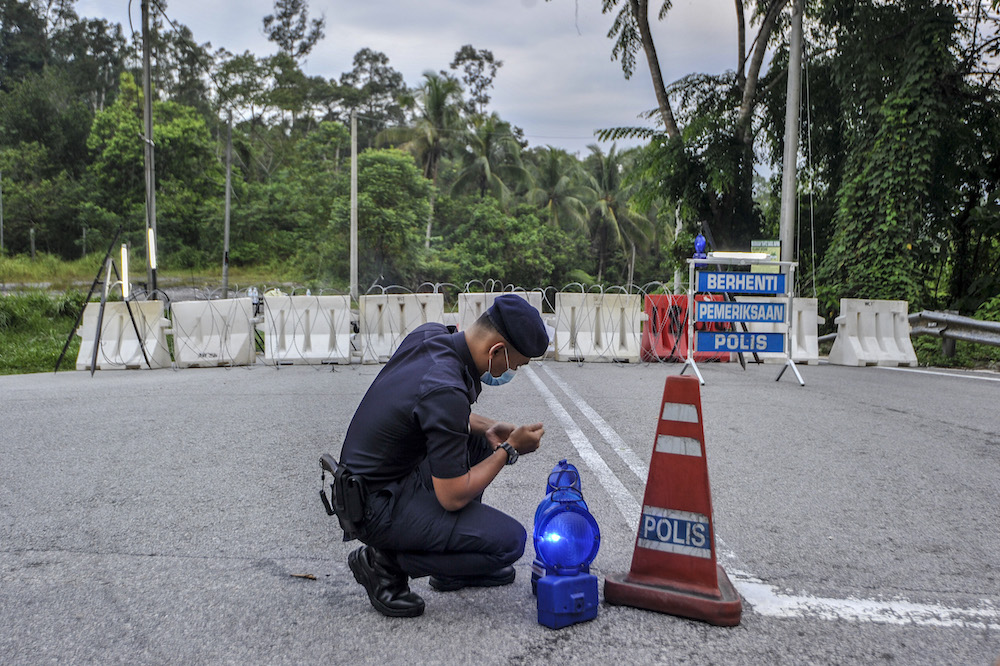 (Kuala Lumpur, September 10), Putrajaya announced today an administrative enhanced movement control order (EMCO) will be imposed on the Kota Setar district in Kedah after a spike in Covid-19 cases.

Defence Minister Datuk Seri Ismail Sabri Yaakob said that since cases in Kedah, including the Tawar, Sivagangga, and Sungai cluster were increasing, the special committee has decided to impose the administrative EMCO.

"We agreed on the administrative EMCO today to be implemented in Kota Setar from 12.01am tomorrow until September 25.

“Around 366,787 people in 28 townships will be affected by this,” said Ismail during his security briefing today.