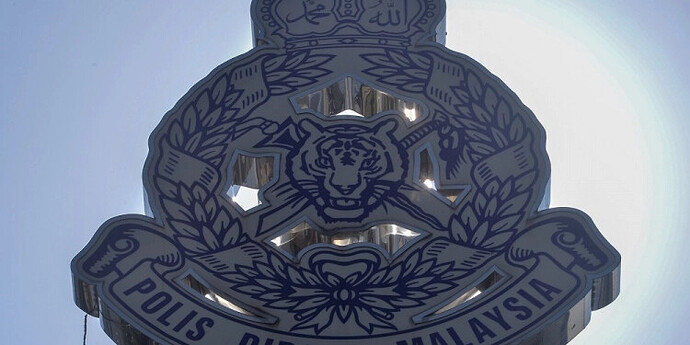 Kota Tinggi district police chief superintendent Hussin Zamora said that a 45-year-old man was arrested at the Bayu Damai police station in Kota Tinggi, Johor. The man claimed that 14 of his family members had died due to COVID-19 to gain public sympathy, and had been collecting donations amounting to RM91,000 since June.

“He managed to garner public sympathy by spreading false news through WhatsApp and Facebook claiming that he is facing a severe test over the loss of his family members, and donations were banked into his account,” Hussin said in a statement.

The false news spread so widely, the Crown Prince of Johor even tweeted about it—saying that he feels “sorrow” reading about the man’s family. He also mentioned that he wanted to wait for a full report by authorities before giving help.

On the same day of his tweet, Petronas released a statement confirming that the man, who is an employee of a contractor for a Petronas project, had been detained by the authorities for making “false claims of losing family members to COVID-19”. The company also wrote that they are giving their “fullest cooperation to the authorities in their investigation”.

“We wish to stress that we do not condone such misconduct by any of our employees and contractors, who are all bound by strict code of conduct and business ethics (CoBE) while performing services for Petronas and its Group of Companies,” wrote Petronas.

Hussin said that the case is being investigated under Section 420 of the Penal Code. If convicted, the man could be fined and jailed for not less than one year and not more than 10 years, with whipping.

He also advised the public to “always be vigilant before making any contribution or donation” so as not to fall victim to fraud. According to PDRM, a total loss of RM2.23 billion has been lost to scams in the country.