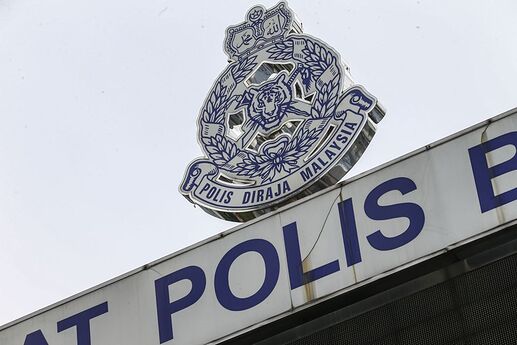 KUALA LUMPUR, July 4 — Police will be calling up a woman who claimed that the increase in Covid-19 cases in Selangor was due to a glove factory, via a viral Tik Tok video.

Petaling Jaya district police chief ACP Mohamad Fakhrudin Abdul Hamid said this is because the individual’s video could cause fear among public on the outbreak in Selangor, which she alleged originated from the factory operator’s action in not adhering to the enhanced movement control order (EMCO).

He said the three-minute footage showed the woman introducing herself as the chairman of non-governmental organisations (NGO) coalition in the state.

“She claimed that the increase of Covid-19 cases was due to the glove factory’s operator, who moved positive (Covid-19) workers from their dormitory in Petaling Jaya to two hotels in Klang, to enable them to go to work during the EMCO period,” he said in a statement today.

Mohamad Fakhrudin said the woman also alleged that there were death cases from Covid-19 infections among the factory’s workers, which resulted in the workers’ dormitory in Sungai Way inside Petaling Jaya district being placed under EMCO, and the factory is still in operation.

Besides that Mohamad Fakhrudin said Klang Utara district police headquarters had also opened an investigation paper against the factory operator under Section 269 of the Penal Code, for negligence that might led to the transmission of the infectious disease to others.

He said the case is also being investigated under Section 22(b) of the Prevention and Control of Infectious Diseases Act 1988 for not adhering to valid orders issued by Ministry of Health.

“Investigations on the individual in the video, is conducted under Section 505 (b) of the Penal Code for spreading a statement which can cause fear among the people,” he said. — Bernama