NASA Confirms Tom Cruise to Film a Movie in Space 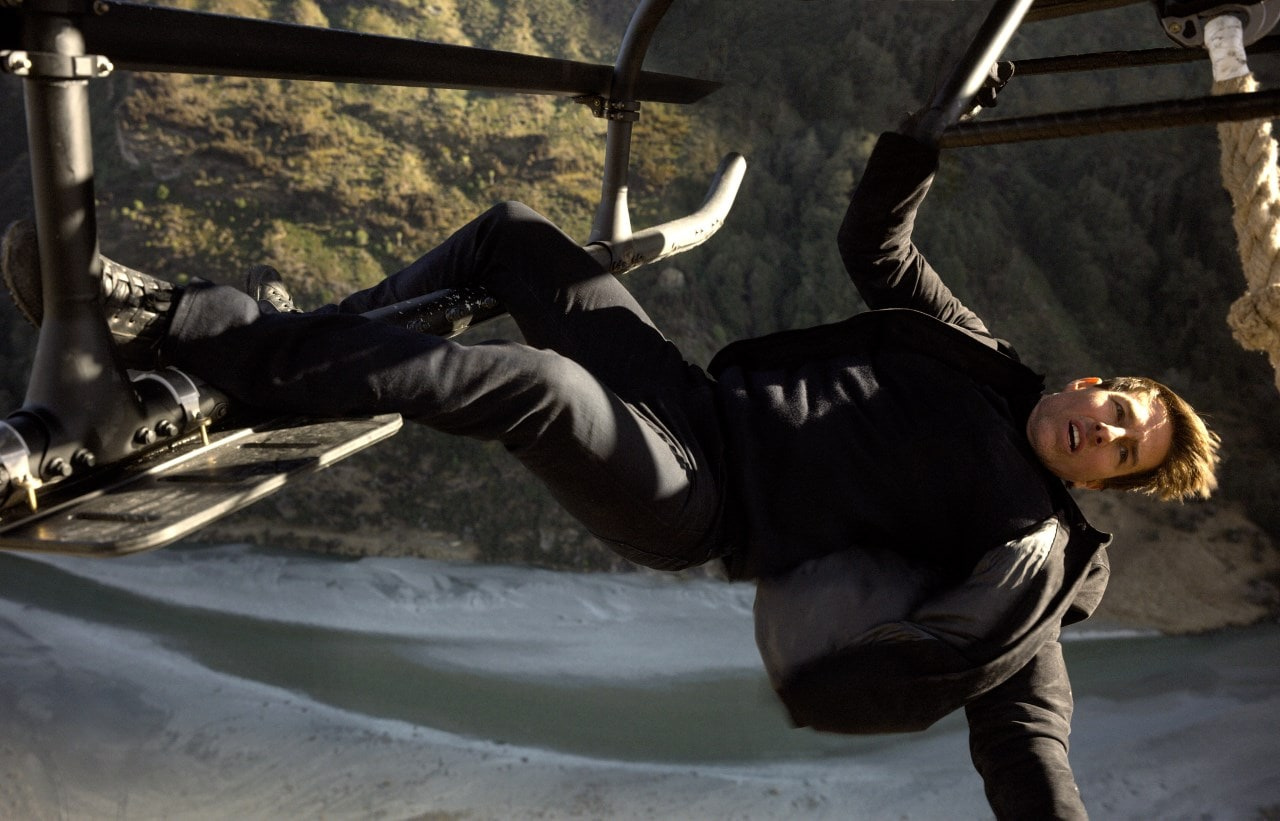 
Tom Cruise is actually going to shoot a movie in space, NASA has confirmed. A day on from a report claimed that the Mission: Impossible star was in discussions with the US government space agency, in addition to Elon Musk’s SpaceX, NASA administrator Jim Bridenstine revealed that Cruise would film aboard the International Space Station. The ISS is a habitable satellite, jointly developed by five space agencies including NASA, and has been occupied by humans for 19 straight years.

Bridenstine wrote in a tweet on Tuesday, with a photo of the ISS. Musk, who’s also said to be involved (Cruise might travel in one of SpaceX’s spaceships to the ISS) replied to Bridenstine’s tweet:

NASA is excited to work with @TomCruise on a film aboard the @Space_Station! We need popular media to inspire a new generation of engineers and scientists to make @NASA’s ambitious plans a reality. 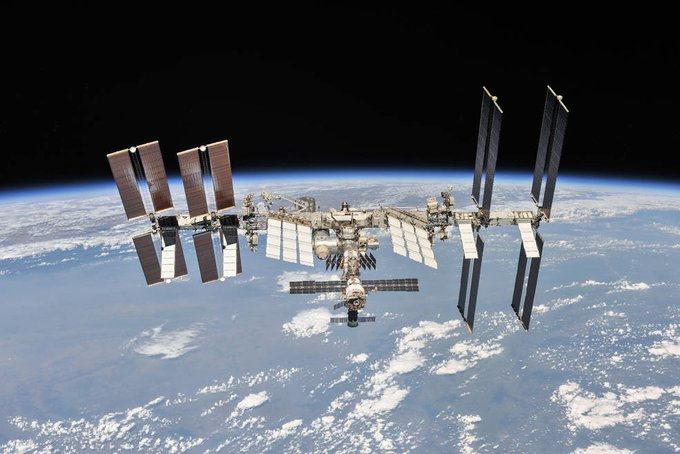 Should be a lot of fun!

Tom Cruise will be the first actor who films his movie in outer space. He is a famous actor with his well-known films which is the “Mission: Impossible” series. Therefore, I am looking forward to this movie. Stay tuned.