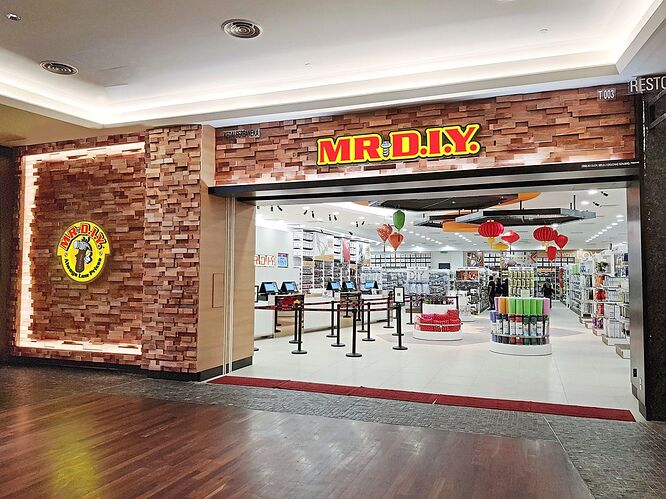 The company fixed the offer price at 1.60 ringgit per share, giving it an estimated market capitalisation of 10 billion ringgit. The bookbuild period will last seven working days, before pricing on Oct. 14 and listing on Oct. 26.

The MR DIY listing is on track to be the largest in Malaysia since Lotte Chemical Titan raised 3.77 billion ringgit in July 2017.

Offering up to 941.5 million shares, representing around 15% of its enlarged issued share capital, MR DIY said it planned to use the IPO proceeds primarily to repay bank borrowings.

MR DIY, which has around 29% market share in Malaysia and 674 stores in its home market and Brunei, had originally planned to list in the second quarter of the year but delayed amid concerns about rising coronavirus case numbers.

Revenue grew 12% in May and June after a partial lockdown in Malaysia was eased, Chief Executive Officer Adrian Ong said.

MR DIY plans to add 307 stores in the next two years, estimating the home improvement retail sector will grow at 10.2% compound annual growth rate in the next four years.

The value of Southeast Asian IPOs so far this year is $4.6 billion, up from $3.1 billion a year ago, Refinitiv data shows, mainly due to $3 billion raised by Thailand’s Central Retail in February. - Reuters