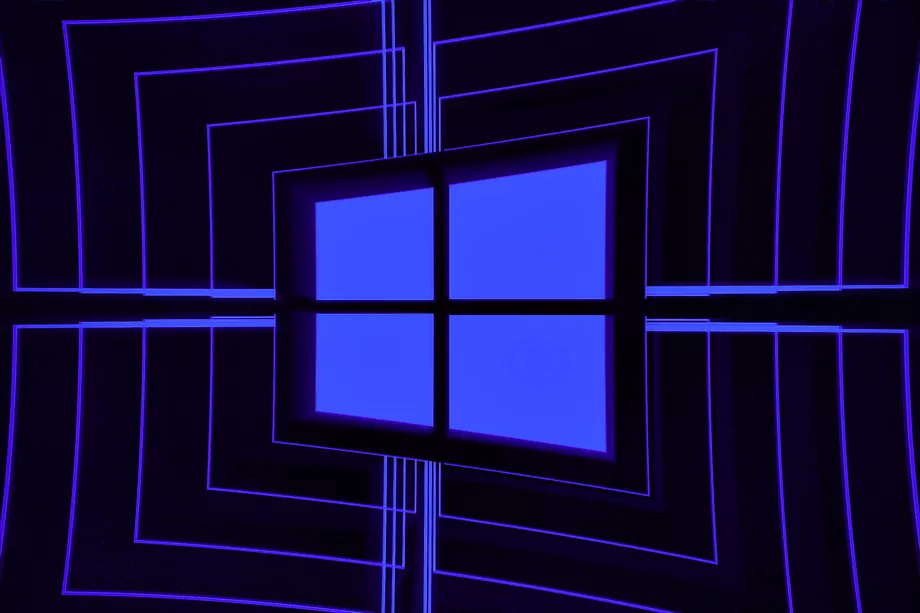 
Microsoft is preventing a large number of devices from updating to the Windows 10 May 2020 Update. While the software company released the update last week, Microsoft has quietly acknowledged that there are a number of known issues preventing the update from being installed on a variety of PCs.

Microsoft has a list of 10 issues it’s currently investigating, and 9 of them have resulted in a “compatibility hold” which stops the Windows 10 May 2020 Update from being installed via Windows Update. One issue involving unexpected errors or reboots with always-on, always-connected devices, affects devices like Microsoft’s Surface Pro 7 or Surface Laptop 3.

If you’ve been checking Windows Update for the May 2020 Update and not seeing anything, then it’s likely that your device is being blocked or throttled from updating. Microsoft has also added a warning to Windows Update over the weekend for devices that aren’t ready to be updated. 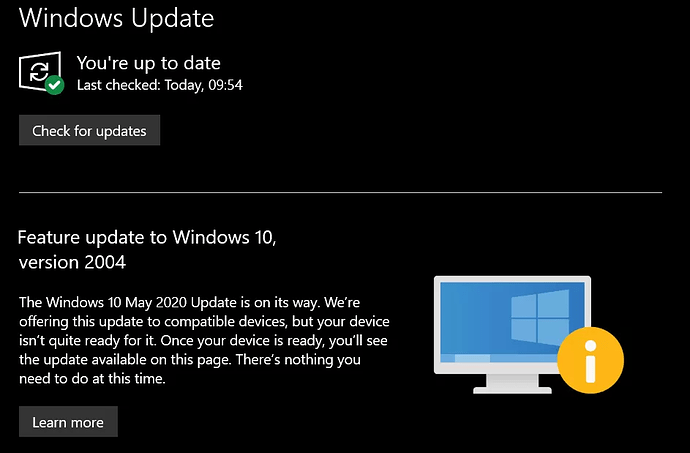 Microsoft is also “slowly throttling up” the availability of the Windows 10 May 2020 Update through Windows Update, so the option might just not be appearing for many regardless of device and driver blocks.

The latest update is also being blocked on systems with apps or games that use the GameInput Redistributable. Microsoft doesn’t make it clear which apps and games use this, but the company has found that “affected apps or games might lose mouse input” with the May 2020 Update.

We’ve tried to check for the update on a variety of devices at The Verge, including Microsoft’s Surface Book 3, Surface Laptop 3, Surface Pro X, a gaming laptop, and two custom-built gaming PCs. We’ve only been able to successfully install it from Windows Update on a Surface Pro 6.

Windows Update isn’t the only way to get the Windows 10 May 2020 Update, though. You can also force it through Microsoft’s update assistant. The tool even bypasses the blocks that Microsoft has put in place for affected systems. We wouldn’t recommend using the tool if Windows Update has flagged potential problems, though.

Have you encountered this problem?