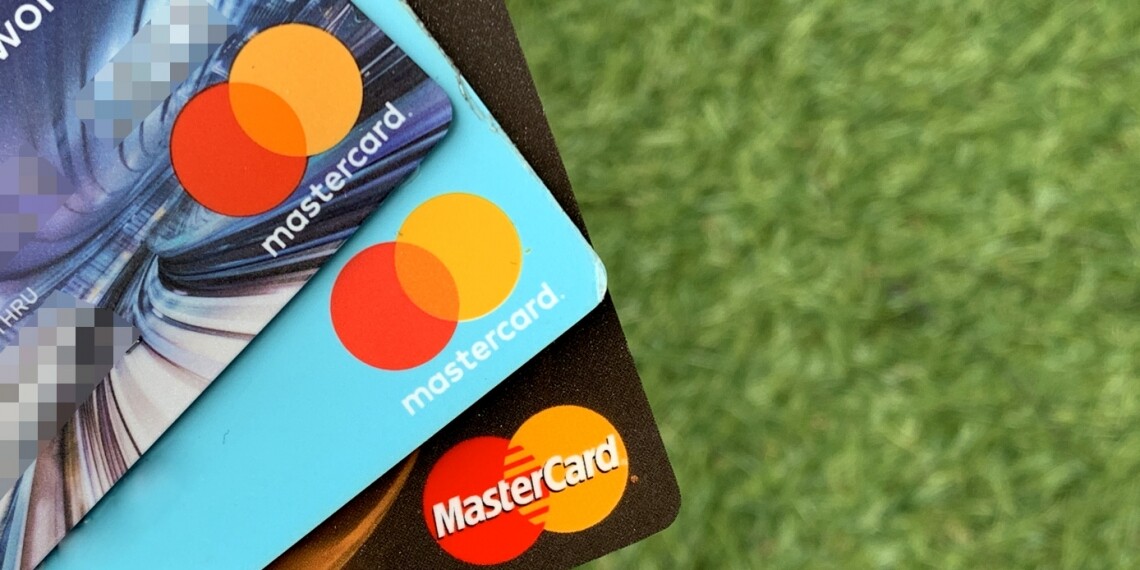 Cryptocurrencies may be all the rage for some time now, but it’s safe to say that it’s still not exactly accepted everywhere. Mastercard wants to change that, and have partnered up with three of Asia Pacific’s biggest cryptocurrency service providers to launch a crypto-linked Mastercard payment card.

These cards, in the form of either a Mastercard credit, debit or prepaid card, will allow holders to spend their cryptocurrency (such as Bitcoin). The three cryptocurrency services are Hong Kong’s Amber Group, Thailand’s Bitkub and Australia’s CoinJar which all offer their own cryptocurrency buy-and-trade services in their own markets. They are also now the first Asian-based companies to join Mastercard’s Crypto Card Program, which sets out to help these crypto companies bring such payment cards to life. 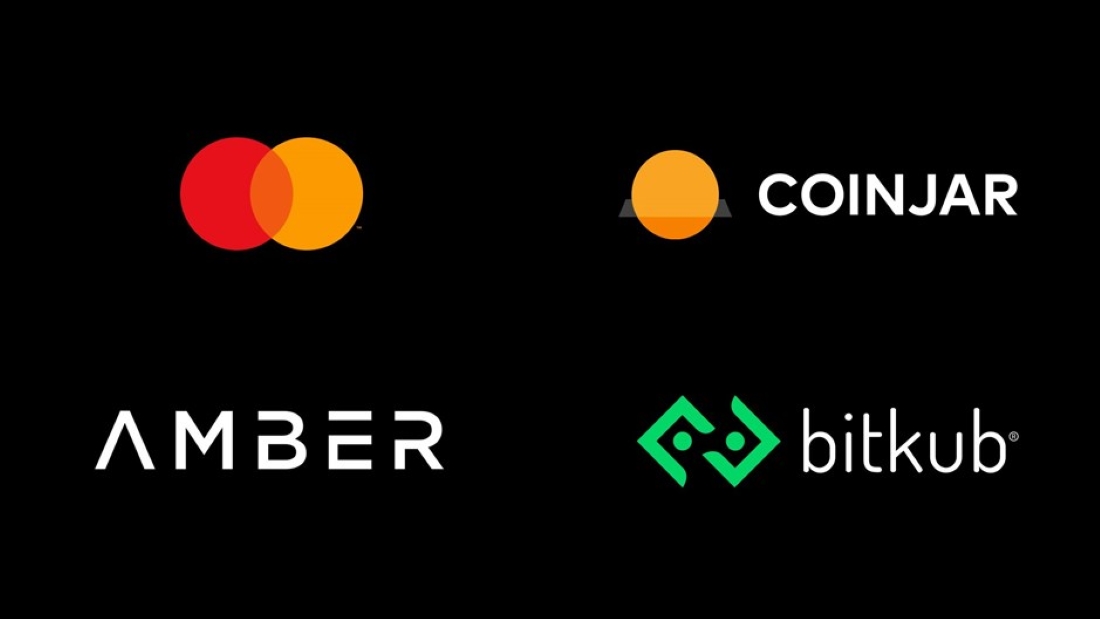 “Cryptocurrencies are many things to people—an investment, a disruptive technology, or a unique financial tool. As interest and attention surges from all quarters, their real-world applications are now emerging beyond the speculative.

In collaboration with these partners that adhere to the same core principles that Mastercard does – that any digital currency must offer stability, regulatory compliance and consumer protection – Mastercard is expanding what’s possible with cryptocurrencies to give people even greater choice and flexibility in how they pay.” – ,” said Mastercard’s Executive Vice President Rama Sridhar

How it works is pretty simple: instead of directly sending your cryptocurrency like Bitcoin or Ethereum to the business or seller, by having one of these new Mastercard payment cards you can instantly convert your cryptocurrency into normal fiat currency which can then be used. It should also be pointed out that currency will always enter Mastercard’s network as a traditional fiat currency.

Mastercard believes that now is a good time to capitalise on the rise of cryptocurrency in Asia. In their latest Mastercard New Payments Index, 45% of surveyed participants in Asia say that they’ll consider cryptocurrency within the next year, which is a marked increase over the 12% who said so in last year’s survey. It’s also higher than the global average of 40%, which is perhaps why Mastercard now wants to expand their Crypto Card Program in Asia. 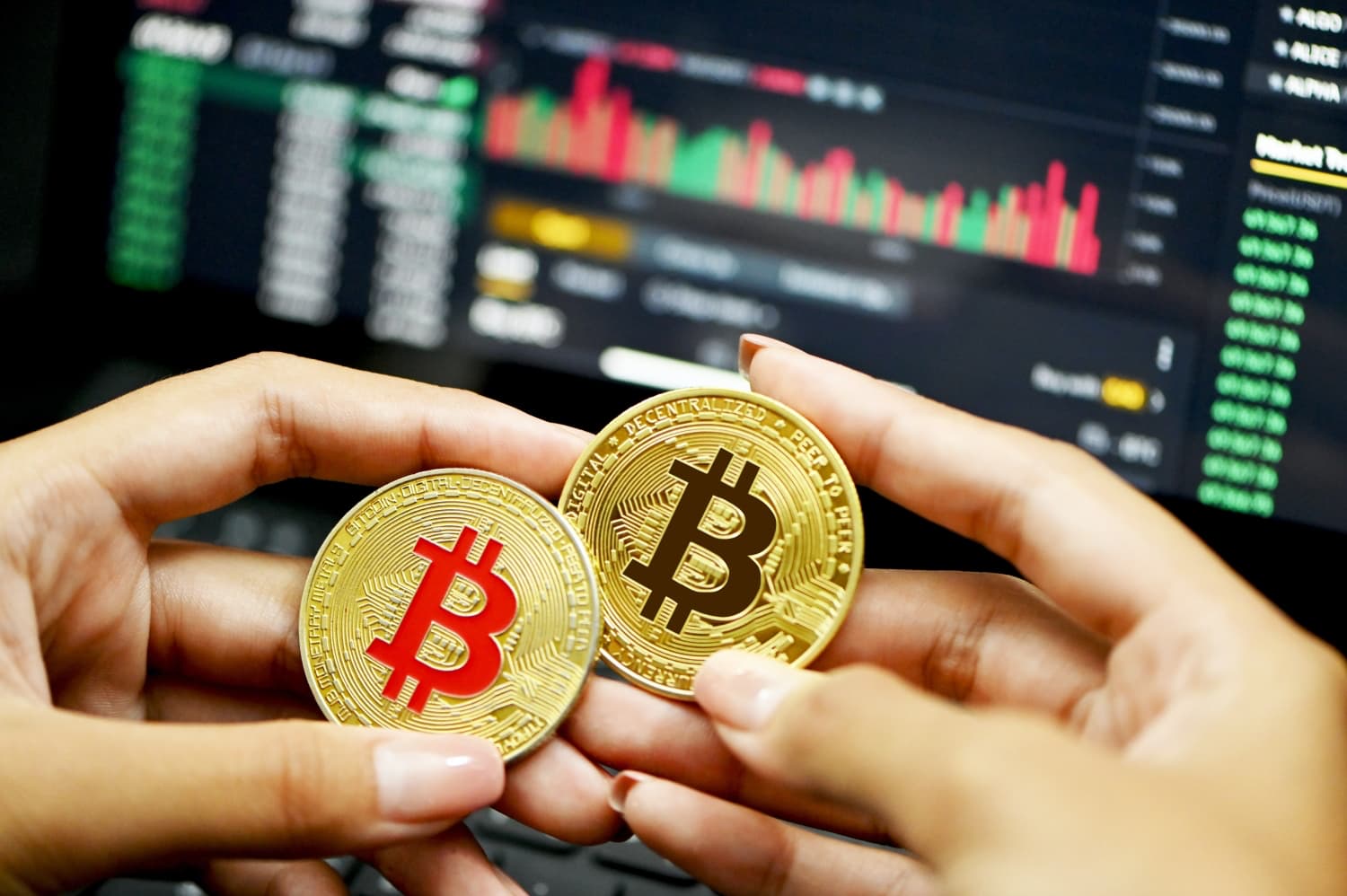 That being said, there’s so far no word on if this Crypto Card Program will include Malaysia. Bitkub so far just covers their own domestic market of Thailand, while CoinJar also operates in just Australia and United Kingdom for now. Amber Group meanwhile has their hands in a lot of places and companies, but still only has a presence in Hong Kong, Taipei, Seoul and Vancouver for now. Would you be interested in picking up one of these crypto-linked Mastercards though? Let us know in the comments below.