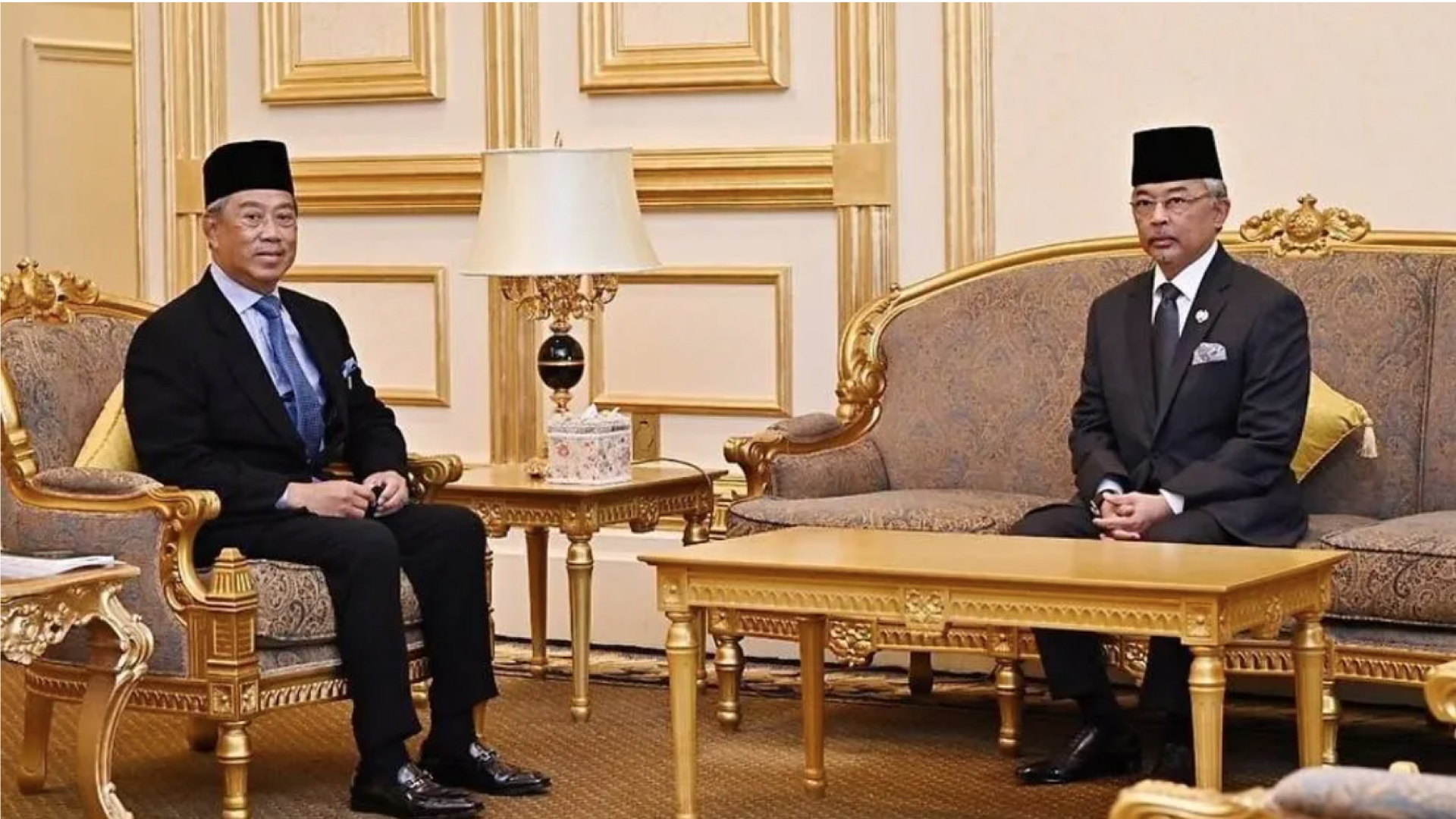 KUALA LUMPUR: Malaysian Prime Minister Muhyiddin Yassin said on Sunday (Oct 25) the Cabinet would discuss King Al-Sultan Abdullah’s rejection of his request that a state of emergency be declared in response to the COVID-19 outbreak.

The king said earlier on Sunday that he did not see the need for a state of emergency to be called.

“I am deeply grateful for His Majesty’s trust in my government and welcome the advice so that the stability of the government is not jeopardised," he said in a statement.

Comptroller of the Royal Household of Istana Negara Ahmad Fadil Shamsuddin said the king made the decision after going through the proposal with the Malay rulers, as well as looking at the country’s current situation.

The Malay rulers expressed their gratitude to the king for consulting them before arriving at any decision, said Keeper of the Rulers’ Seal Syed Danial Syed Ahmad.

Syed Danial said the rulers understood the implications of the government’s request for a state of emergency to be declared on the country’s image, the views of other countries, investor confidence from outside and within the country, as well as aspects of the country’s prosperity and the lives of the people.

Leaders of state governments said they would heed the king’s decree to continue enforcement efforts to curb the spread of COVID-19 in the country.

Selangor Chief Minister Amirudin Shari tweeted that the state government would focus fully on fighting the COVID-19 pandemic and other issues in the state.

Kedah Chief Minister Muhammad Sanusi Md Nor said the king’s decree had encouraged the state government to continue to strive against the current challenges, especially in dealing with COVID-19.

He said the Kedah government would put in full effort and consult with all agencies to ensure that the COVID-19 pandemic is contained.

Perlis Chief Minister Azlan Man said the government has done its best in dealing with the COVID-19 outbreak.

“The three most important things for me to focus on now will be the development of the state, the well-being of the people, and the efficiency of the state administration,” he told Bernama.

In a Facebook post, Terengganu Chief Minister Ahmad Samsuri Mokhtar asked all parties to work together to fight against the COVID-19 pandemic.

“I believe what His Majesty wants is for us politicians, in particular, to focus more on the people and the country over personal interests,” he said.